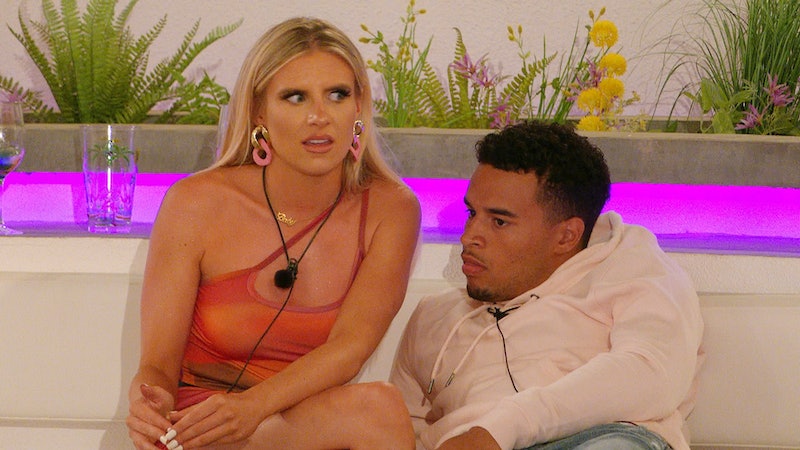 Over the years, a certain Spanish villa has hosted some of the most notorious debauchery going – and no, we’re not on about your pre-pandemic girls holiday to Barcelona. Instead, Love Island has been filmed at the same sprawling Majorcan villa for the last five years, and now the team behind the show are reportedly on the lookout for a change of scene.

According to The Sun, Love Island bosses want to stay put on the Spanish island of Majorca – before moving to the current villa on the north-east coast, the show’s original property was based in the Santanyi region. Still, producers have allegedly been scouring the island for potential new villas to change things up again. “ITV bosses think this is the right moment to refresh this element of the show, just as they did in series three back in 2017,” the source told the paper.

“Bosses are conscious of the fact that this is also an opportunity to consider all the new elements they could introduce to enhance the show even further,” they added, hinting at a possible shake-up for the reality show’s format. “For fans of Love Island this is huge and they'll be eager to see what the new villa looks like and how much it could change the show.” ITV declined to comment on reports of a new villa when approached by Bustle.

A new, eighth season of Love Island is set to air later this summer, and producers started recruiting for new contestants at the beginning of 2022. "ITV2 are looking for vibrant singles from across the UK who want to head to the sun, in search of love,” reads the application form. "The chosen cast will spend time in a luxury villa, getting to know one another, but to remain in paradise they must win the hearts of the public and their fellow Islanders who ultimately decide the fate on Love Island."

The question is, after the most dramatic Casa Amor of all time unfolded in epically messy fashion during Love Island’s last season, could this year’s batch of plucky hopefuls be treated to a brand new villa to ransack? Watch this space.