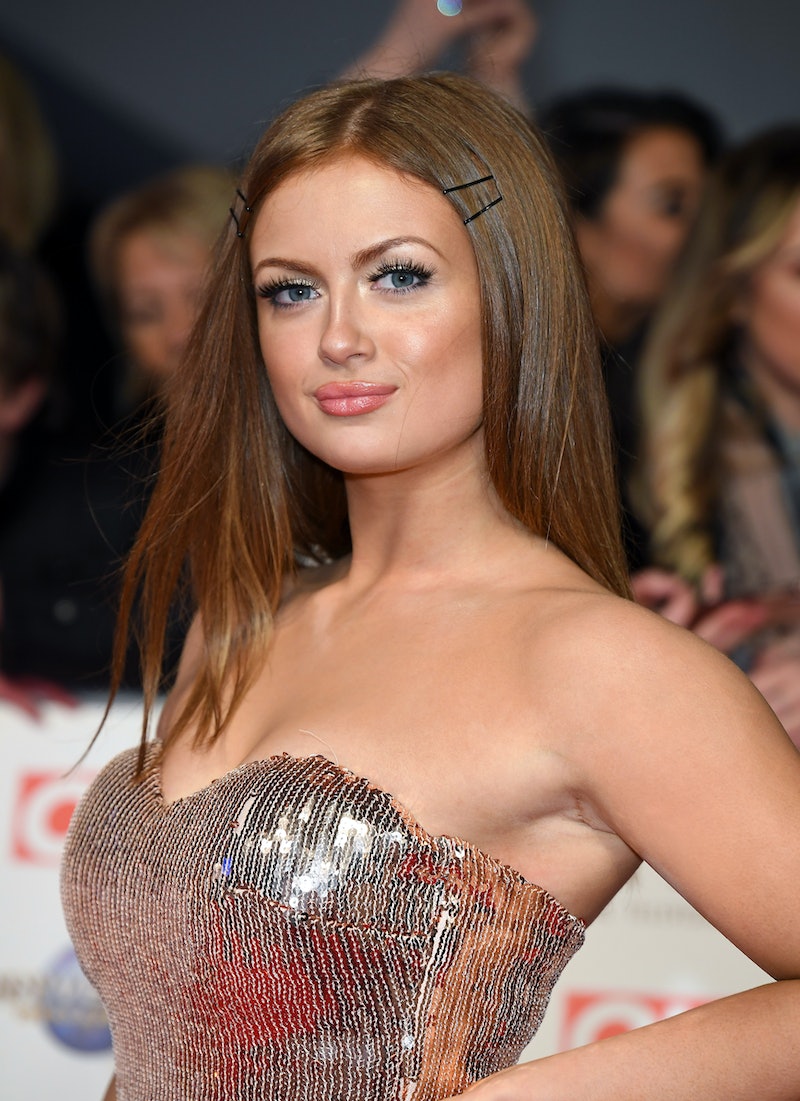 Eastenders actor and TikTok star Maisie Smith is now appearing on our screens in this year's series of Strictly Come Dancing. Partnered with Gorka Marquez, the actor previously won a Children In Need special of Strictly, making her an instant frontrunner in the 2020 season. But what else do we know about the star; who is Maisie Smith dating, for example?

Well, going by reports from numerous publications, it appears the 19 year old is living her best single life right now. Both The Express and Capital FM, for example, have written that she is single, and is not rumoured to be dating anyone.

The last person Smith was connected to in the media was her Eastenders co-star Zack Morris. Back in February 2020, a source told The Daily Mail that the pair had been looking very close at a showbiz party together. "Romance blossomed as their characters grew closer, which only adds to their chemistry on-screen," the source revealed. "They're adorable together and the rest of the cast think it's really sweet they've connected in this way."

However, Maisie soon put an end to these rumours by explaining their relationship was entirely platonic. “I film most of my scenes with Zack, naturally we’ve built a great friendship. [We’re] nothing but mates," she told the Mail.

This was reiterated by Morris, who said: "The majority of our filming days are spent together so we have grown closer as friends but nothing more than that."

So, there you have it. Smith is single and ready to dance her heart out and lift that glitter ball trophy. Speaking to the BBC when she was first announced for the show back in early October, the actor said she was so excited at the prospect of "being glammed up every single week!" She added: "I remember when Emma (Barton) did it last year; I barely do scenes with her so when I do see her I just saw her as her character Honey. So watching her every week she just looked incredible and I can’t wait for them to work that magic on me!"

More like this
'MAFS UK' Changed The Rules After Matt & Whitney Cheated On Their Partners
By Catharina Cheung
Molly-Mae Hague & Tommy Fury Celebrate Pregnancy Reveal In The Sweetest Way
By Sophie McEvoy and Sam Ramsden
'Made In Chelsea's Liv & Tristan Are Hard To Keep Up With
By Sophie McEvoy
What Exactly Is The Bish & Chips Show?
By Frances Stewart
Get The Very Best Of Bustle/UK