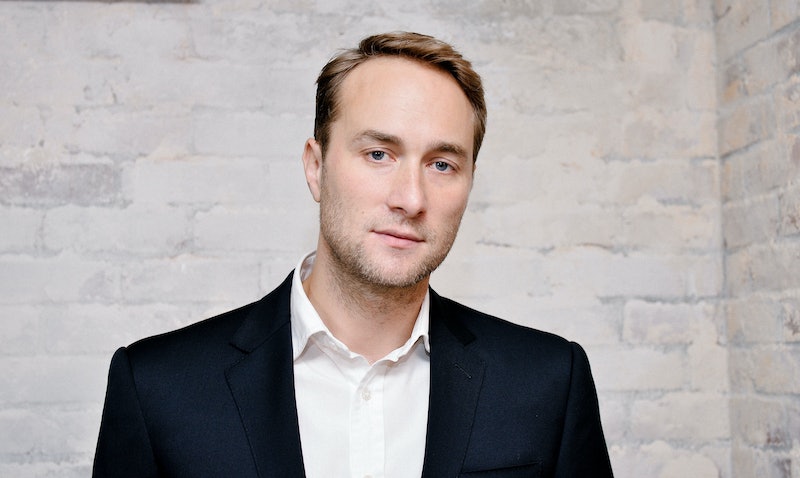 BBC Two is bringing back its Comic Relief pantomime for a second year in a bid to cement it in BBC Christmas tradition. Beauty And The Beast: A Comic Relief Pantomime is set to air on BBC Two on Dec. 19, and with it comes a star-studded cast.

Starring alongside Lily James (Beauty), Oliver Chris will lead this year’s pantomime based on the well-beloved story as the Beast. Before you watch this timeless love story unfold, you might be wondering who is Oliver Chris and what have you seen him in before?

The British-born actor grew up in Tunbridge Wells, Kent, and from a young age saw his career going in a very specific direction. “I thought I’d be in linen on the telly, getting off a horse or climbing out of the fountain. For a wannabe posh boy from Tunbridge Wells, you would have thought I’d have had a bigger bite of that cherry,” he told Theatre Times.

Despite his dreams of fulfilling the classic English posh boy actor fantasy (on par with Pride and Prejudice era Colin Firth), his early career was anything but. After studying at the Central School of Speech and Drama, Chris made a name for himself in early noughties comedy sitcoms.

He’s worked on The Office as new boy Ricky, The IT Crowd as security guard Daniel, and his biggest role was as student doctor Boyce in Green Wing — if you grew up watching any of these then you might have just had a eureka moment. According to Chris, he did “seven series in seven years”.

Alongside other on-screen roles including in Ben Miller’s Huge (2010), Silent Witness and BBC Three’s Bluestone 42 and his audio-narration work for the popular Anthony Horowitz Alex Rider series, Chris has made a name for himself in the theatre world. Cast as a leading role in the National’s production of One Man, Two Guvnors, he worked with director Nick Hytner who called him — according to the Guardian — “the most disreputable actor he’d ever worked with” (quickly followed by a reassurance that they have worked together several times since).

Eventually, Chris fulfilled his posh boy dream, when he was cast to play Prince William in the West End and Broadway production of King Charles III. This was then made into a BBC Two film in 2017.

In recent years Chris has appeared in popular media such as Motherland and the 2020 film Emma. And he’s even joked he’s “holding out for The Crown, for when they get to season eight… The William and Kate divorce series”.

He might not quite be there yet, but in the meantime, you can catch him in all his regal glory in BBC Two’s production of Beauty And The Beast on December 19.