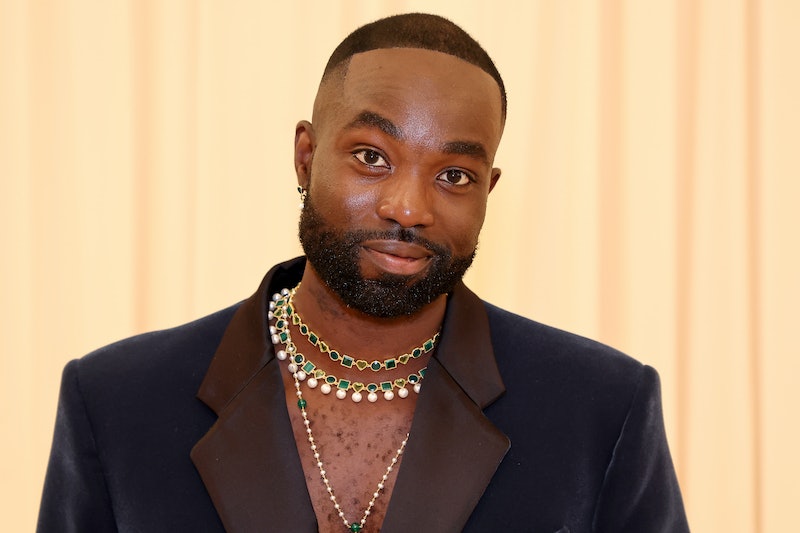 Award-winning actor Paapa Essiedu is set to appear as lead George in brand new time-loop drama, The Lazarus Project. The sci-fi thriller takes a similar format to a groundhog day format, reliving the same day over and over again, but with a special connection to supernatural powers and a mysterious organisation. Having starred as Kwame in Michaela Coel’s I May Destroy You, Essiedu is an increasingly well known name in TV and film, but what do we know about who Paapa Essiedu is dating and who is Rosa Robson?

Well, Rosa Robson is in the business, too. She is an actor, writer, and comedian. She studied at Cambridge University and has starred in TV shows including Film4’s BIFA-winning film, Black Mountain Poets, and Nick Helm's Heavy Entertainment. Robson is also the co-creator and host of the two-woman comedy act Beard. The comedy duo won the Laugh Out London Best Show Award at the Edinburgh Fringe 2015. Although the couple are yet to confirm publicly that they are indeed dating, it seems through their public appearances, that their relationship is still going strong. I have reached out to Paapa Essiedu’s team for comment.

Hailing from Southwark, South East London with Ghanaian heritage, the Essiedu has kept his love life pretty private and away from the public eye. The BAFTA-nominee hasn’t openly spoken about his romantic life to the public or the media. The couple has also made several public appearances together, including stepping out on the red carpet of the 2021 BAFTAs in the same year that Essiedu was nominated for a Leading Actor award.

As previously stated, Robson is believe to be his long-term parther. The 32-year-old has shared pictures of him and his girlfriend in the past on Instagram but hasn’t posted about Robson since 2018. However, this is may be for privacy reasons, as his Instagram feed is mainly work-related and doesn’t include much of his personal life.