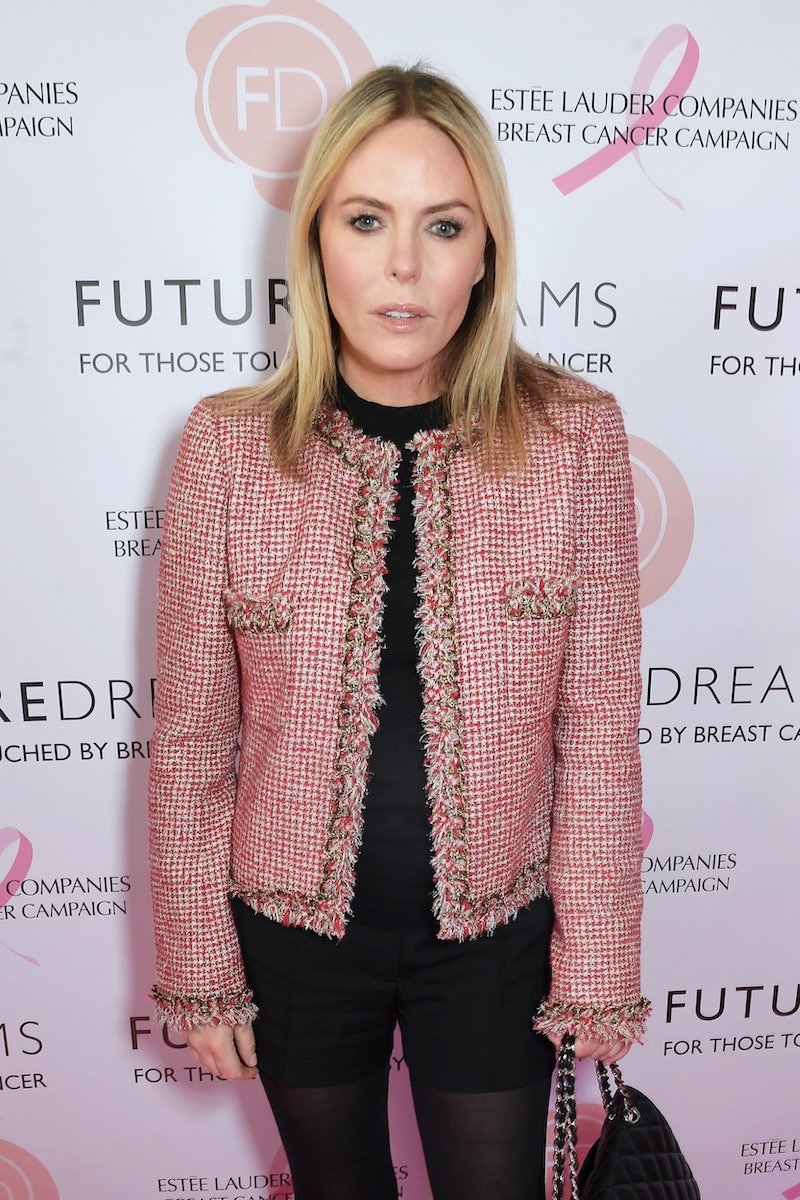 In pretty exciting soap drama, actor Patsy Kensit will be joining EastEnders as Lola Pearce’s mother, Emma Harding. You might remember seeing the 54-year-old actor on a different soap and you’d be absolutely spot on as Kensit was previously part of the Emmerdale cast. Swapping the life of a Yorkshire village for London’s fictional Albert Square, her character Emma will reunite with Lola after decades apart. Although Kensit’s time on the show is set to be limited, the narrative promises to be a captivating one. The actor has had a long and illustrious career, but many fans will be left wondering if Patsy Kensit is currently dating anyone?

Well, in September 2022, Kensit reportedly got engaged for the fifth time, on this occasion to Patric Cassidy, a 58-year-old property tycoon with millions to his name. A source told The Sun, “Both Patsy and Patric are smitten, and it just feels very right. He popped the question at Scott's in London on Tuesday, and after she celebrated they took over the bar at the nearby Connaught hotel and bought the whole room Cristal champagne.”

The couple were reportedly together for just five weeks before their engagement. However, shortly after the announcement, Cassidy’s alleged ex-girlfriend Julia Simons told The Sun that the property magnate broke up with her a day before his engagement.

Back in 2015, when Kensit appeared on Celebrity Big Brother, she vowed that she would never marry again. “I don't think I will ever get married again — I think I've ruined the sanctity of it,” she said. And in June, Kensit also revealed that only two of her four marriages were significant.

Her first wedding was at the age of 20 in 1988 to keyboard player Dan Donavan. After three years together, the pair got divorced and shortly after, Kensit went on to marry Simple Minds’ lead singer Jim Kerr in 1992. Before their separation, the pair had a son together named James. In 1997, the actor got married to Oasis singer Liam Gallagher, and the pair had a son, Lennon, before splitting in 2000. Kensit was then wed to DJ Jeremy Healy from 2009 to 2010.

As per the actor’s comments, the fathers of her sons qualify as “important” marriages whilst the others were just a rite of passage. On the Postcards From Midlife podcast, Kensit said: “Well, I married all my boyfriends, so… that was something that I’ve learned I needn’t do. I can’t change the rules of the law… [but] I was with Jim and Lennon’s dads for years, so I kind of count them as my two marriages.”

Bustle has reached out to Patsy Kensit’s representatives for comment.

More like this
4 Surprising Celeb Throuples That Got The Internet Talking
By Sophie McEvoy
Parminder Nagra Definitely Relates To Her 'Maternal' Character
By Maxine Harrison
Joey Essex Is Rumoured To Be Dating A 'Love Island' Favourite
By Sam Ramsden
Molly-Mae & Tommy Fury Revealed Their Baby Girl's "Really Unusual" Name
By Sophie McEvoy and Sam Ramsden
Get The Very Best Of Bustle/UK
Sign up for Bustle UK's twice-weekly newsletter, featuring the latest must-watch TV, moving personal stories, and expert advice on the hottest viral buys.