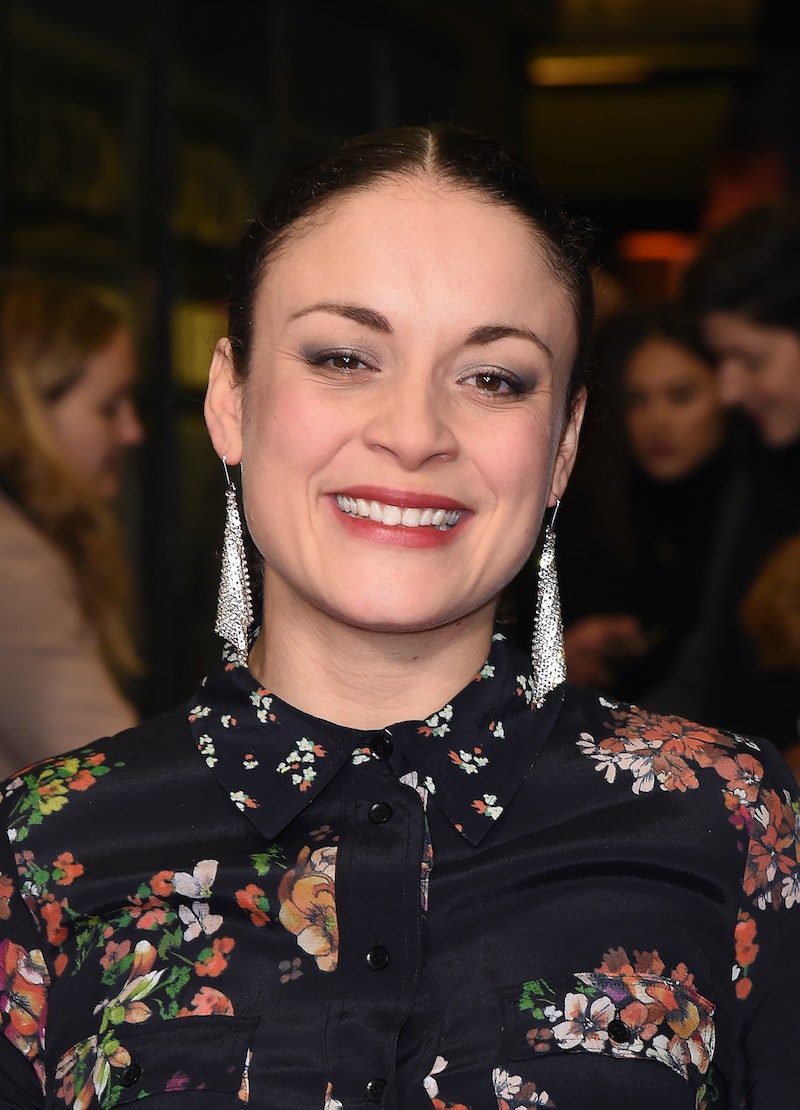 Rochenda Sandall is best known for her roles in the BBC’s Line of Duty, ITV’s Coronation Street and, more recently, in Channel 4’s Deceit. But, what is there to know about the actor’s life off-screen, and who is Rochenda Sandall dating?

As The Sun reports, the Lincolnshire-native is currently dating her long-term partner, Mark Stanley, a fellow English actor who appeared in the first four seasons of HBO’s Game of Thrones as ranger Grenn. As of 2020, the couple had been together for 12 years and reside in North London with their pet dog.

As mentioned, the RADA-trained actor is a well-established name on the British acting scene, and in 2020 thrilled audiences with her portrayal of activist Barbara Reese in the Steve McQueen-directed anthology series Small Axe. Speaking previously to Bustle about the performance, Sandall explained how felt it like a “great time” for stories centred around race to be represented on television. “It gives people identity and confidence,” she added.

Her latest major role is in the Emilia di Girolamo-penned crime drama Deceit, during which she plays the character of Lucy — the friend and colleague of a police detective at the centre of a controversial investigation.

Based on real events, the four-part series examines the so-called “honeytrap” investigation technique used by police in an attempt to catch the murderer of Rachel Nickell, who was brutally killed in 1992 while on a dog walk with her two-year-old son. During the real-life case, police instructed an undercover female officer to use her sexuality as bait to lure in their prime suspect with the hope it would lead to a confession.

Sandall stars in the Channel 4 crime drama alongside the likes of Niamh Algar, Nathaniel Martello-White, and Eddie Marsan, among others.

Commenting on the new series, Sandall explained how the show’s “female perspective” is what first attracted her to the role of Lucy. “I always have a very strong calling to things with a female perspective, and Deceit is written by a woman about a time when female undercover officers were few and far between,” the actor commented.