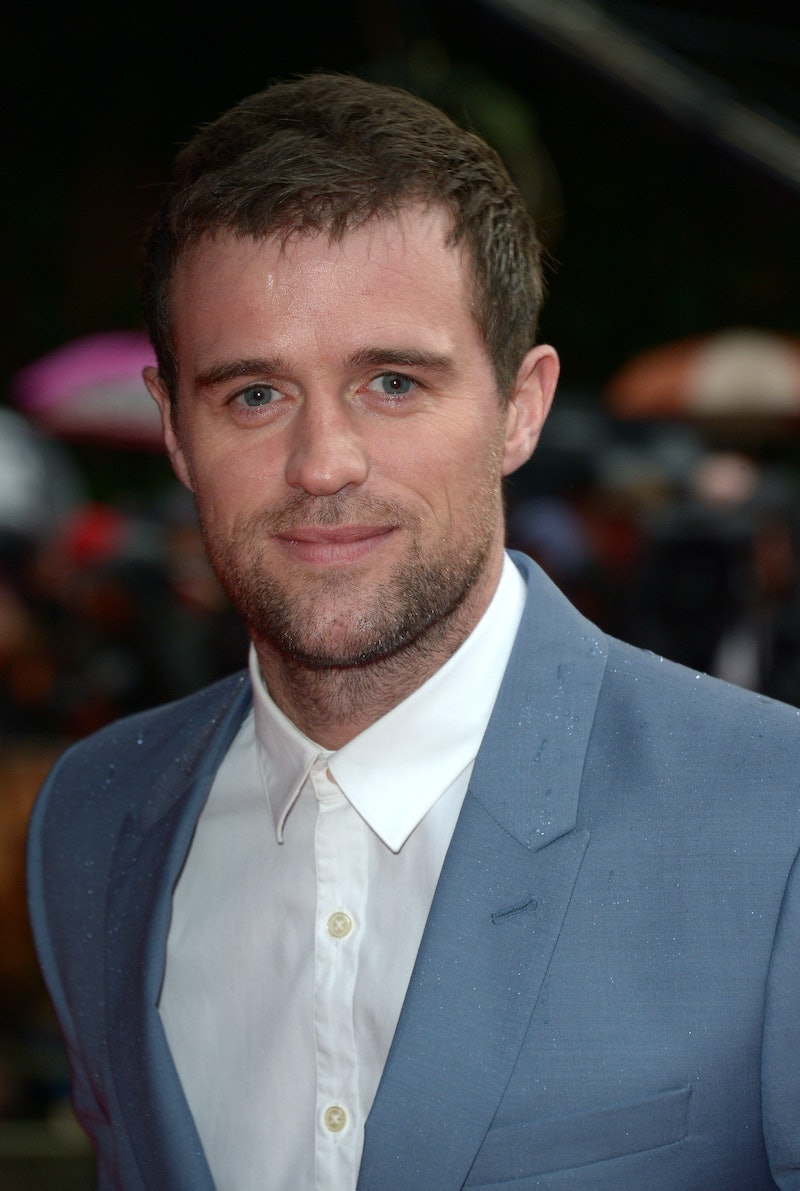 Nine years ago Jodie’s son disappeared. She’s rebuilding her life again when she sees a teenage boy that she’s convinced is her son. Sound gripping? Channel 5's The Drowning promises to have you on the edge of your seat until the very end. Jill Halfpenny leads an all star cast but who plays Jason in The Drowning? He’s the reliable brother that’s there at just the right moment but you may also recognise him from other super popular detective dramas.

The Drowning is a four-part intense drama following Jodie (played by Halfpenny) as she tries to establish if she’s found her son years after he went missing. Jason, her brother, is her only support and if you’re a fan of Line of Duty or Ripper Street then it’s likely you’ll recognise him. Jason is played by Dublin-born actor, Jonas Armstrong.

True fans of Armstrong may know him from the BBC’s series of Robin Hood which aired between 2006 and 2009. That sweeping fringe really embodied late'00s hotness. In 2012 he played Steve in Prisoner’s Wives and in 2016 he starred in three episodes of Line Of Duty as Joe.

Since then, Armstrong has taken on the role of Nathaniel in Ripper Street and in 2018 he starred in the BBC historical drama, Troy: Fall Of A City as Menelaus. One of his last roles before the pandemic was in ITV’s haunting drama The Bay in which he played Sean Meredith.

While he’s no stranger to primetime thrillers, Armstrong’s role in The Drowning appears to be a supportive rather than scary one. Jason is Jodie’s rock as she tries to establish whether she’s found her son.

Armstrong revealed in an interview that he particularly enjoyed working with Halfpenny on the series. “My favourite was when everything comes to an end, when you kind of realise what actually happened. On that day it was a whole day's filming, it was tough for myself, Jill and Deborah [Findlay], it was emotionally exhausting. Because of the nature of the scenes and doing it again and again, and trying to find that emotional drive to keep on doing it, this is why I respect Jill,” he told the Express, “I have worked with some actors and when it's on them they bring a 10 out of 10 performance, then it goes off to another character and they have to react to that and they bring a four.”

The Drowning will run over four nights so viewers won’t have long to wait to find out the end of the mystery. After Jodie spots a teenager that looks just like her son who has been presumed dead for nine years she needs to know the truth. Could it be her son? She enters the lives of the boy and his dad (played by Rupert Penry-Jones) with serious consequences.

The first episode of The Drowning airs at 9 p.m., Feb. 1 on Channel 5. The remaining three episodes will then air at the same time on the nights afterwards. So, if you’re looking for a new drama to sink your teeth into then get ready to be whisked away by The Drowning will whisk you away.