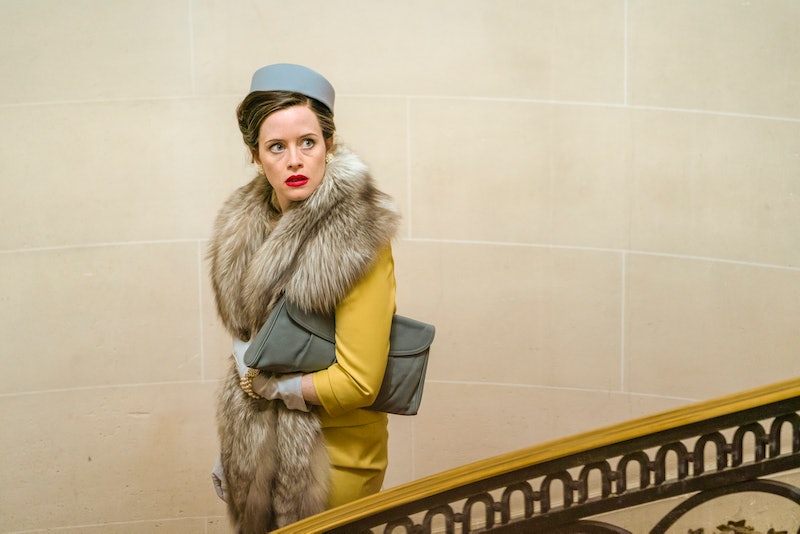 BBC’s new drama, A Very British Scandal, focuses on the divorce of the Duke and Duchess of Argyll. The heavily publicised proceedings spawned many theories and even more newspaper headlines, but one of the most lasting and burning questions is that of the identity of the “headless man” in the notorious Polaroid picture.

The separation and consequent divorce of the Duke and Duchess of Argyll was messy to say the least. During the 1963 proceedings, the Duke produced a number of incriminating letters and photographs as evidence, taken from the Duchess's Mayfair home. One such photo showed the Duchess naked, standing next to a man (also naked), whose head had been cut off by the camera. But who exactly was he?

“Still, after all this time, the speculation about who he was [remains],” explained show writer Sarah Phelps. “It’s a story about a woman who refused to be slut shamed, who refused to go quietly and refused to do as she was told. She set fire to the expectation of her class, gender and her sex rather than go quietly.”

Nearly 60 years later the question of the headless man remains, and a list of “suspects” endures.

The 2000 documentary by Channel 4 named Secret History: The Duchess and the Headless Man, pointed to two men (one in the ‘headless’ polaroid and another in a similar snap where a sex act was being performed): then-cabinet minister Duncan Sandys and Hollywood legend Douglas Fairbanks Jr, respectively.

While The Duchess herself always refused to name the men in the photos, many close to her have been asked to reveal their identities in years since. In 2013, for example, her daughter-in-law Lady Colin Campbell disclosed that the man was the American executive Bill Lyons.

Rather than focusing on the man’s identity, Phelp’s retelling of the Duchess of Argyll’s story is one of defiance: “Judge Wheatley’s three hour long indictment of Margaret’s character, her sexual morals destroyed her and meant that even when she’d died, two telesales people in North London would talk about the ‘Dirty Duchess’ but I think she’s heroic,” she said.

“And she was honourable. Even before the nature of the photographs were made evident, Margaret was accused of having more than 80 lovers. She could have defended herself; some were single friends in extra-marital affairs and others, if she’d been honest about them, would have been sent to prison for being gay. But Margaret never betrayed her friends. That’s honour. She was spoiled, troubled, complex, demanding, infuriating, beautiful, stylish, silly, generous, vain, bloody-minded, very funny and brave. I love her for all of it.”