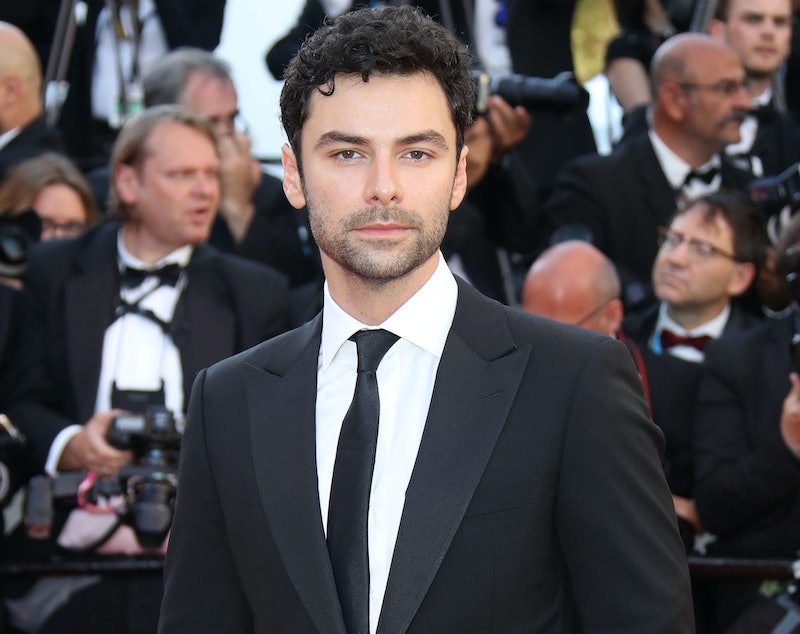 Period dramas are a guaranteed crowd pleaser but when it comes to historical figures, the pressure is on to do them justice. So what do we know about Leonardo? The brand spanking new drama surrounding Davinci's life looks like it's going to be an utter delight.

Leonardo is set in the late 1400s and according to the Radio Times has a criminal element to it. In the eight part series DaVinci becomes the prime suspect in a murder. A Milanese police officer, hot on the case, begins looking into the genius' past to try and establish his link to the crime.

The show's script is sure to be brilliant as it's created by Frank Spotnitz of Man In The High Castle fame and Sherlock writer Stephen Thompson. Speaking to Variety about the show while it was in its development stage, Spotnitz said the script's purpose is, "not just [to] say that Leonardo was a genius, but really show why he was a genius and have the audience understand what it was that made him so brilliant and radical and centuries ahead of this time." Adding, "to do that, you need to get really close to his work.”

Prepare to sigh because the one and only Poldark, I mean Aidan Turner, will be playing the artist/inventor/all round smart guy. This will be his first TV role since the end of Poldark last summer. The detective trying to pin a murder on the title character, will be played by Freddie Highmore who horror fans will recognise from the uber spooky Bates Motel. Caterina da Cremona, one of da Vinci's dearest friends, is played by Italian actor Matilda De Angelis. His master Verrocchio is played by Giancarlo Giannini.

Variety reported back in Oct 2019 that the show was scheduled to air this year, the 500th anniversary of DaVinci's death. Sadly owing to the coronavirus pandemic, filming was suspended on location in Italy. However, production managed to pull it out of the bag, as reported by the Irish Independent, with incredibly strict precautions in place.

Although shooting has now wrapped, there's neither a release date nor any info on which UK broadcaster will have the honour of airing it.