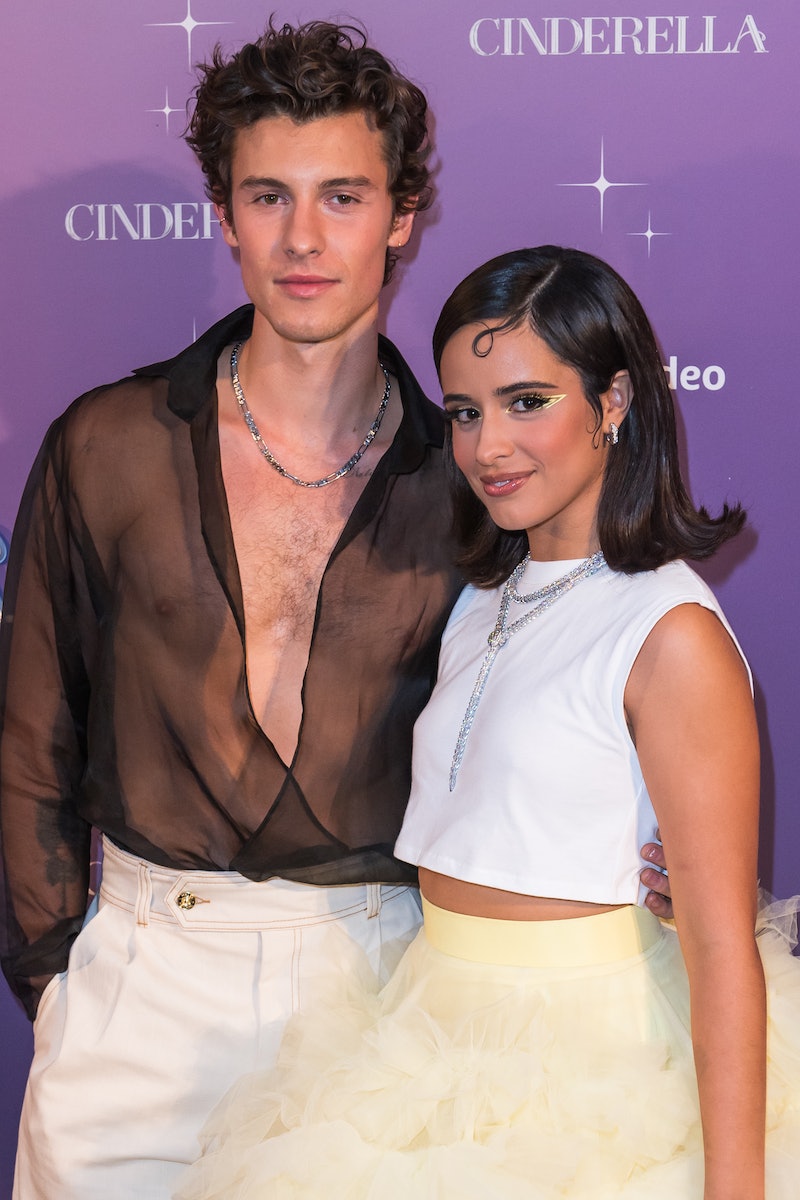 Shawn Mendes and Camila Cabello’s breakup shook the internet last week, with many fans wondering what could’ve possibly gone wrong in the weeks since they sported matching Halloween costumes. But now that a little bit of time has passed, there are finally some answers about what happened between the “Señorita” collaborators and why their relationship fizzled out so quickly.

“They had this intense relationship last year and spent months together during the lockdown in Miami,” a source told People. “They both seemed very happy and looked like they enjoyed having a break from working.” But now that their schedules have picked up again, the insider said that things are “different now.” “It’s more back to normal life,” they added. “They have careers that are taking them in different directions. They went from spending every day together to now not really spending any time together.”

In addition to their hectic schedules, a source told E! News that “the relationship was getting stale and complacent and they decided they are better off being friends.” The insider also said that it was Mendes who initiated the split, and although the “Don’t Go Yet” singer was “very upset,” she knew it was for the best. “It was really hard for a few days but she has been spending a lot of time with friends and keeping busy,” a source said. “She has a huge support system and is feeling renewed now.”

The pop stars announced the end of their two-year-long romance on their Instagram Stories on Nov. 18 but promised to remain in each other’s lives. “Hey guys, we’ve decided to end our romantic relationship but our love for one another as humans is stronger than ever,” they wrote in a joint statement. “We started our relationship as best friends and will continue to be best friends. We so appreciate your support from the beginning and moving forward.”

Roughly one month earlier, Cabello gushed over Mendes in an interview with Glamour, revealing that he supports her through her anxiety. She also told the magazine that their relationship works because “for better, for worse, we’re very transparent with each other.” “I think that’s why we can trust each other so much,” she said. “Because it’s a very 3D human relationship.”

More like this
Everything You Need To Know About Kanye's Post-Kardashian Dating Life
By Bustle Editors
'RHOSLC’s Heather & Whitney Are Still On A “Friendship Break” After Season 3 Reunion
By Jake Viswanath
Everything To Know About 'RHOSLC' Season 4
By Jake Viswanath
Melanie Lynskey Met Her Husband Jason Ritter While Filming 'The Big Ask'
By Alyssa Lapid
Get Even More From Bustle — Sign Up For The Newsletter
From hair trends to relationship advice, our daily newsletter has everything you need to sound like a person who’s on TikTok, even if you aren’t.