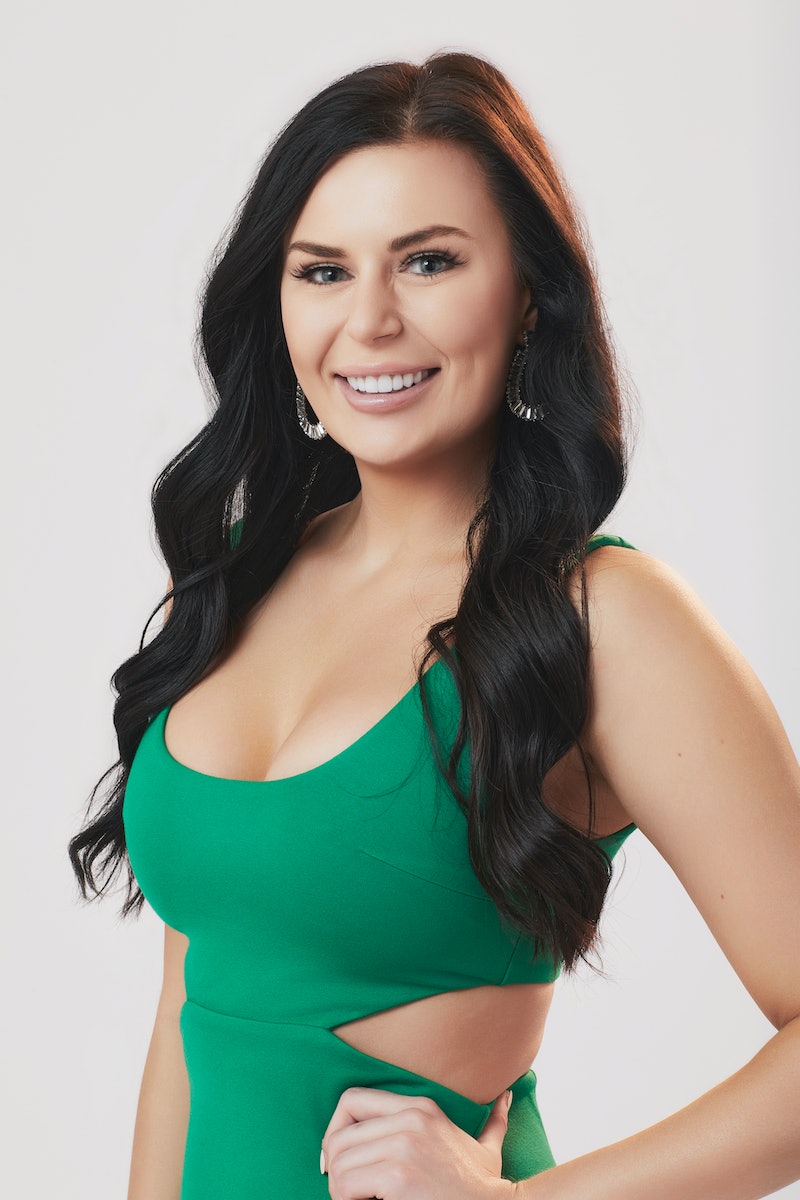 Thirty women started Zach Shallcross’ Bachelor season, but the pool of potential suitors is already starting to thin out after the first rose ceremony. Of course, the first exit of the season actually happened before that. After several attempts to spend time with Zach, Madison Johnson ultimately left Night 1 early once the Bachelor told her he wasn’t feeling a connection.

“What it came down to was, you can’t force anything that’s not there,” Zach tells Bustle. “There was an attempt at a kiss from her — which, hey, more power to you! Shoot your shot. But at the end of the day, the last thing I want to do is waste anyone’s time.”

Zach drew upon his own experience as a Bachelorette contestant in making the decision to part ways with Madison early. “I know what it’s like, and what it takes to be there. You’re leaving your family behind, your friends, work,” he says. “And I would be doing everyone a disservice if I was to just delay the inevitable. I wish her nothing but the best.”

So, where is Madison from The Bachelor today? The Fargo-based business owner posted about seeking out her “next adventure” in a November Instagram post, so it seems that she’s been moving on from The Bachelor for a while now. That next adventure may include growing her business, MJM Consulting, which provides marketing services to medical aesthetic clients — as Madison puts it in her professional bio, she’s a “Botox loving, laser treatment fan-girl.”

Whatever plans Madison makes for the future, you can be sure that her two sisters will be along for the ride. In her social bios, Madison describes herself as a “sister-mom,” a title she explained further in a 2020 TikTok.

“Our parents both fell victim to substance abuse,” Madison said, adding that she sought custody of her younger sister as a result. “I felt that I was finally at a place where I could emotionally and financially support her, the way that she needed.”

In a more recent TikTok, Madison said that sister was on her way to college, meaning it was the right time for Madison to try something new — like looking for love on national television. “Madison has worked extremely hard to get to such a great place in life and says she is more than ready to find someone to share it with,” her Bachelor bio reads.

That person isn’t Zach, it seems, but it may not be the last time viewers see Madison on screen — at least, not if she fulfills her adolescent dream job. Upon being named Miss Teen North Dakota International in 2014, Madison wrote that she hopes to one day have her own talk show. Specifically, “[her] ultimate goal is being the next Oprah.”