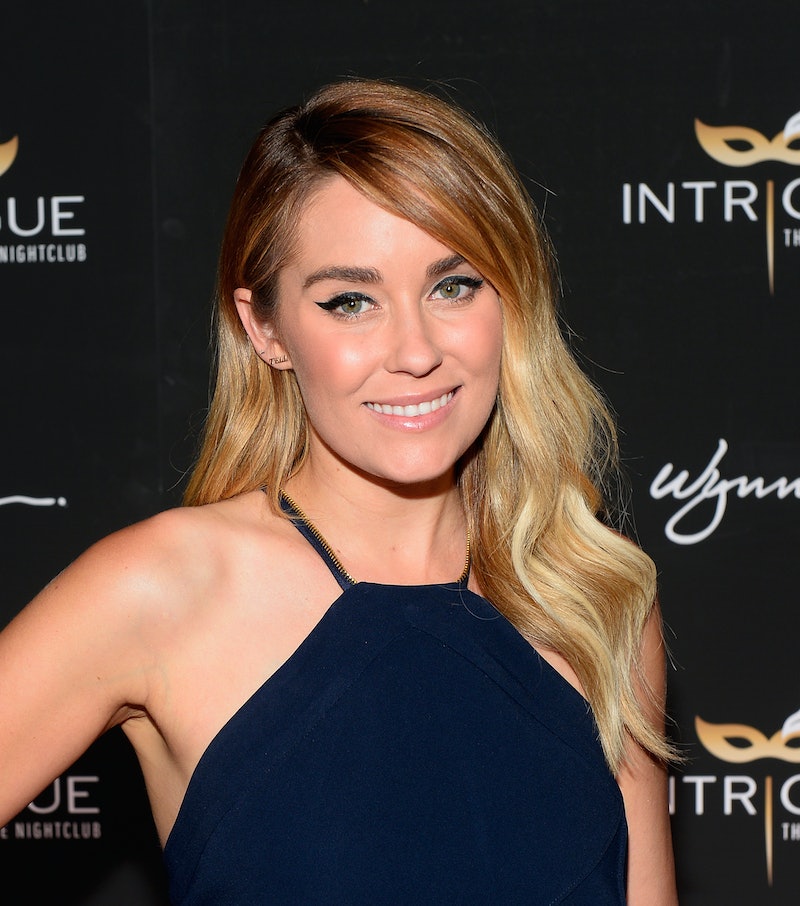 You can't think of The Hills without thinking of Lauren Conrad. After rising to fame on the inaugural season of Laguna Beach, she landed her own spinoff with The Hills, which followed her life as a young 20-something in a new city making friends, going to Les Deux, and experiencing all the drama that came with it. The Hills returned for New Beginnings nearly 10 years later with much of the original cast, but Lauren wasn’t among them, and she’ll likely never come back to the show.

“I’m not gonna do it, but I appreciate that [fans want it,]” she told Entertainment Tonight last February. “To be honest, my priorities have changed. My family’s number one and it takes a lot to be on reality television. It takes a lot emotionally.”

Though Lauren said that she’s “so grateful” for her time on television, she also has “a pretty full plate” and isn’t looking to add anything to it. That includes being a mother to sons Liam, 3, and Charlie, 1, whom she shares with her husband William Tell. Professionally, Lauren has also launched several businesses including her LC Lauren Conrad fashion line and a non-profit called The Little Market.

“I gave a lot of my life for many years, so I really value my privacy,” she added to ET. “I like having a moment and knowing that I’m just sharing it with my family and not broadcasting it. So, it’s just really valuable to me.”

Despite Lauren’s seemingly definitive answer, some of her former co-stars recently teased that she could “maybe” return for a cameo in the future. Spencer Pratt hinted to Access Online that she could potentially film with Audrina Patridge, adding that Lauren still keeps in touch with Justin “Bobby” Brescia. However, Justin Bobby said he thinks Lauren is “too good for” reality TV and “doesn’t want to deal with that part of her life anymore.”

Heidi Pratt added that “you have to have a tough skin to be on reality TV in 2021,” while Audrina — who’s a mother to a 4-year-old daughter herself — said that “it’s a whole different ball game of filming when you have kids” and “it isn't anything like it used to be."

Prior to The Hills: New Beginnings’ premiere in 2019, both Heidi and Audrina said they were glad Lauren didn't opt to come back. "I actually was kind of excited Lauren wasn't on it because I felt like it was more freeing and fair, like, for me," Heidi said. Audrina agreed, saying, "She was always the leader, the one that told you what to do, what not to do. So now you kinda get to make your own choices and be your own self."

Whitney Port, on the other hand, told The Hollywood Reporter that she wanted to try and get her friend to come back to the show, but she didn't blame her for passing. "I get it. We're all at different points in our lives. Most of us have young families and everybody needs to protect their families in the way they feel is right," Whitney said. "I don't judge Lauren for not wanting to do it."

Will Lauren join The Hills: New Beginnings in the future? Never say never, but for now, she's clearly focused on her own projects and spending time with her family.