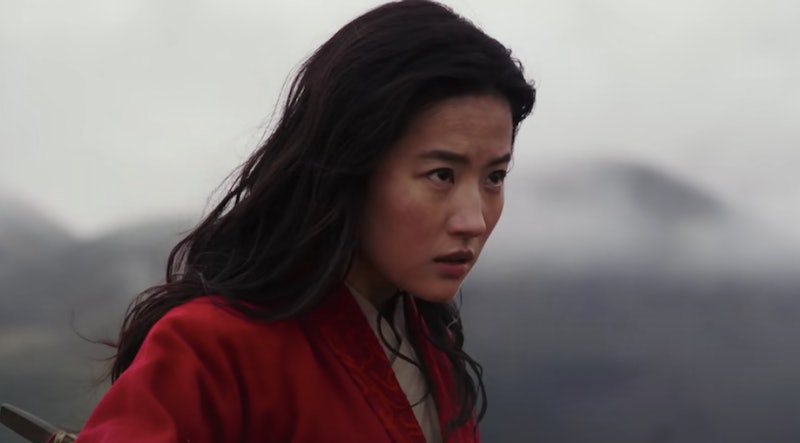 Initially set for release on March 27, Disney's live-action remake of Mulan has continuously been pushed back due to the coronavirus pandemic. It's been suspected for a while that Mulan would become available to rent on Disney+ in the UK at the same time as the U.S., but a question mark still remained. Lucky for us, a release date Mulan on Disney+ UK has now been 100% confirmed.

Announced via Disney+ UK's official Twitter page, news that Mulan will begin streaming from September 4 will be music to fans' ears. However, just like in the U.S., there's a catch: it will only be available to subscribers with Premier Access, which is available to purchase for £19.99 from September 4 onwards and come on top of the £5.99 monthly subscription fee to regular Disney+ UK. On the bright side, once you have access to Disney+ and Premier Access, you can watch Mulan as many times as you like.

Described by Disney chief executive as a "one-off", the decision to stream Mulan rather go-ahead with a theatrical release has been described as a "tipping point" between the two mediums. And it's a decision that's been met with mixed reviews.

"For many, this will seem a step backwards rather than forward," chief executive of the UK Cinema Association Phil Clapp told the Hollywood Reporter. "The decision to not give cinemas a chance to play the film (even if day and date with Disney+) is frankly bewildering and something we've of course gone back to them on."

Clapp continued: "With cinemas across the UK now continuing to re-open and welcome back their customers, the decision by Walt Disney Studios to put Mulan on their Disney+ service and not into cinemas will be seen by many as hugely disappointing and mistimed."