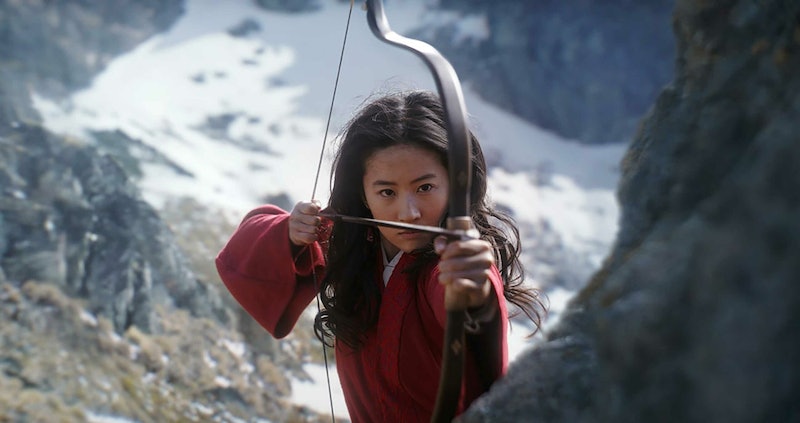 Following the launch of Disney+ earlier this year, subscribers have enjoyed unlimited access to the platform's truly magical library of content. Everything from animated classics to in-depth documentaries, and beyond, are available to users at just the click of a button — and following the announcement of the streaming giant's newest feature, it appears subscribers will have even more to enjoy in the near future. If you'd like to find out more, here's everything you need to know about Disney+ Premier Access in the UK.

Disney+ Premier Access is expected to be available in the UK as of Friday, September 4 — coinciding with the release of Mulan.

As the Express reports, Disney's highly-anticipated Mulan is the first release available to purchase via the Disney+ add-on service, and is expected to cost £19.99. This price tag is on top of the £5.99 monthly subscription fee, and the costs of any future Premier Access offerings are likely to vary, depending on the scale of the release.

The big-budget remake was originally due to hit cinemas back in March. However, in light of the coronavirus pandemic, Mulan's cinematic debut was delayed, and it was later announced the live-action reimagining would be released on the Disney+ streaming service.

The blockbuster will still arrive in cinemas in certain markets, and the decision to release Mulan on Disney+ is something The Walt Disney Company's Bob Chapek describes as a "one-off," Deadline reports.

"We’re pleased to bring Mulan to a consumer base that’s been waiting for it as we’ve had to move our (release) dates several times," Chapek explained, adding," We’re looking at Mulan as a one-off as opposed trying to say that there’s a new business windowing model."

This article was originally published on Aug. 19, 2020