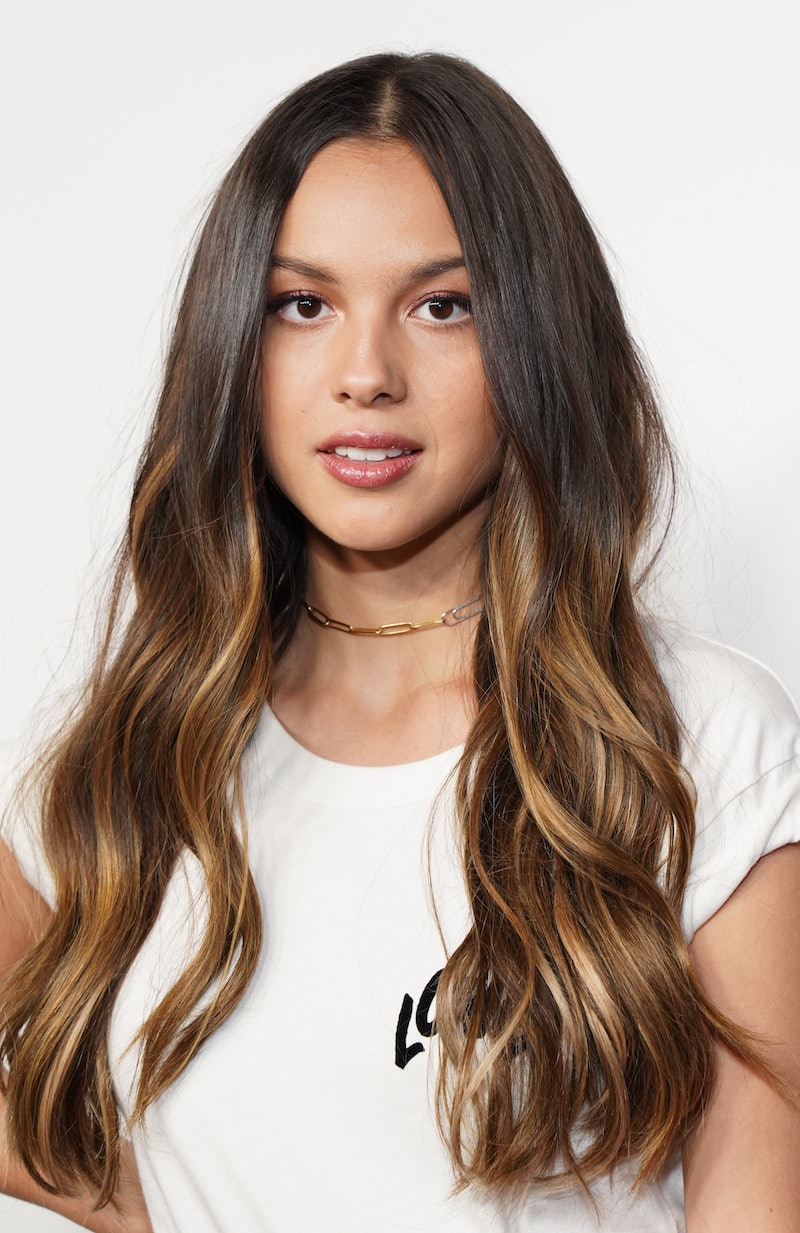 When Olivia Rodrigo released "Drivers License" at the beginning of 2021, she unleashed all of the teenage angst that lockdown’s brought out in us. The 18 year old reached number one in the UK and U.S., went viral on TikTok, and broke the record for most Spotify streams in a single week. Then her second hit, “Deja Vu”, went on to enjoy huge success too. So, the natural next question is, will Olivia Rodrigo tour the UK? Of course the pandemic will probably mean live gigs are a long way off, but are there any plans for late 2021 or beyond?

Rodrigo can count her Lorde, Halsey, and her idol Taylor Swift among her every-growing list of fans and has described her success as "absolutely surreal." The singer-songwriter, who gained fame on Disney+ original series High School Musical: The Musical: The Series, has said lockdown has been a whirlwind and she didn’t anticipate "Drivers License" taking off like it did.

Speaking to Billboard about creating her debut, she said, "To see it do really well – to have this really painful moment in my life, and turn it into something beautiful that can maybe help people through a tough time that they’re having, like I was having a tough time – it’s just so empowering. And I feel grateful that I got to do that."

As one of the hottest artists of the year so far, she’s been honoured with a performance spot at the Brits. Official Charts outlines that she’ll make her debut performance in the UK as she’s been confirmed as the seventh performer taking to the stage at the prestigious music awards show. It will take place on May 11 at London's O2 Arena. Posting a picture of a UK Driving License on her Instagram she wrote, “my first time in the UK and I’m gonna be performing at the @brits omg. so excited I can hardly wait.”

But what's the latest news about Rodrigo and touring?

Sadly, there’s no words as of yet whether the singer will be taking her music out on the road in the UK, U.S., or anywhere for that matter. Presumably things are just too difficult right now with COVID restrictions. The BRITs will be the first major indoor music event in the UK since the start of the pandemic and 2,500 tickets will be gifted to key workers.

If you want to be the first to find out if and when Rodrigo is finally able to tour, my suggestion would be to sign up to her newsletter via here website here. That way, you know you're ahead of the crowd.

In the meantime, we'll just have to carry on listening non-stop to "Drivers License" and pretending we're in our very angst-y music video. What? Just me?

This article was originally published on Jan. 24, 2021