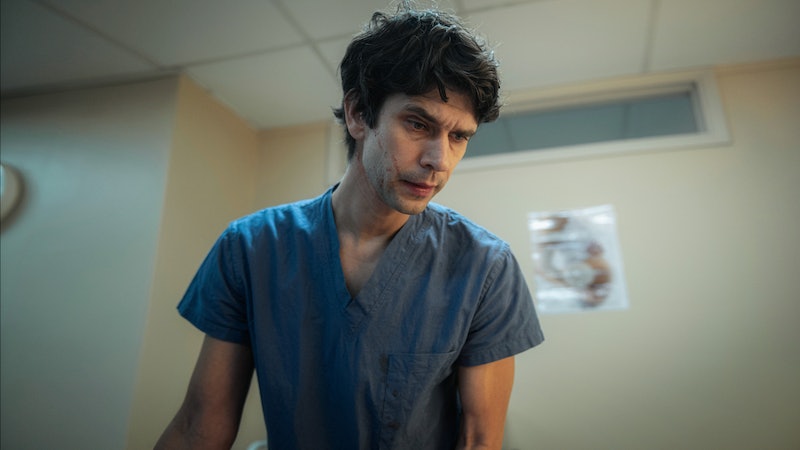 Based on Adam Kay’s award-winning bestselling memoir of the same name, the BBC comedy-drama This Is Going To Hurt revolves around an NHS doctor on the frontlines of the National Health Service as he grapples with the pressures of the demanding medical field. The seven-episode series has been a hit with viewers and critics alike, with the Guardian praising the “realism-packed adaptation.” But, will This Is Going To Hurt return for series 2?

As it stands, there has been no confirmation of This Is Going To Hurt season 2. Although, actor Ambika Mod, who portrays Shruti in the medical drama, revealed that there has been “talk” about a second outing. “I've heard people talk about a second series,” Mod told Radio Times. “I don't know if that's confirmed or anything. But I can definitely see a potential for it. But no one said anything to me about it.”

If This Is Going To Hurt did return in some capacity, Mod also revealed that she would certainly be up for a spin-off series about her character. “Yeah, 100 percent, just so I can be the lead,” she said.

As previously mentioned, the BBC comedy-drama centres on an NHS doctor named Adam (Ben Whishaw) as he faces crippling work hours, intense medical training, and a barrage of terrifying responsibilities — while also wending his way through the ranks of hospital hierarchy and dealing with an severely underfunded NHS.

“Blisteringly funny, politically enraging and frequently heartbreaking, This Is Going To Hurt remains a stark reminder of the vital role played by the NHS and is a clarion call to support our medics, a message that is more urgent than ever,” the BBC synopsis reads.

This Is Going To Hurt is now available on BBC iPlayer.