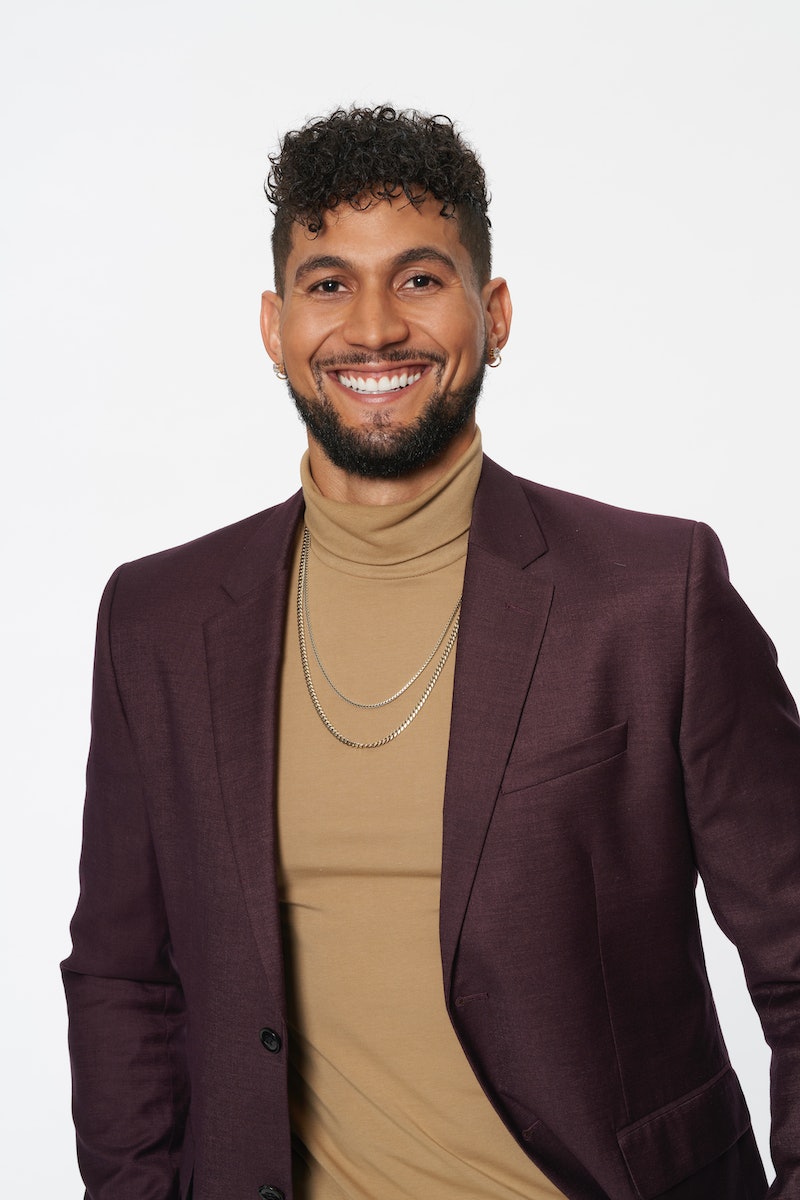 Bachelorette contestant Will Urena may be looking for a “substantial connection,” but based on the trailer for Michelle’s season, it seems like he connects more with another man on the show — or rather, clashes with one. In the season preview, Peter Izzo accuses Will of “being a clown” and later appears to throw Will’s jacket into the pool. (Will calls himself the “big dog” in the cast, so there seems to be a lot of alpha male posturing going on.) Here’s everything else to know about the 28-year old from Grand Rapids, Michigan.

Will & Michelle Have Similar Jobs

Michelle is an elementary school teacher, and Will similarly works with students as an academic interventionist. According to ZipRecruiter, an “academic interventionist” is an education professional who “oversees behavioral and academic issues at a school.” It’s their job to work with teachers and parents to pinpoint students who have learning issues and make a plan to address them.

Just like Michelle, Will loves basketball. His Twitter account is full of tributes to LeBron James and retweets of impressive game clips, and he’s shared several pictures and videos of him playing basketball on Instagram. He also tweets about the NFL and used to play rugby at Davenport University in Michigan.

Will Is A Fitness Guru

Will isn’t shy about sharing his gym selfies on Instagram, and he also has a YouTube channel full of fitness tips. He has videos on upper body workouts, pointers for toning your butt, and guidance on how to eat protein as a vegan (which Will is, at least as of 2018).

Will Is Looking For An Ambitious Woman

In his bio, Will describes himself as a “classy, swaggy, and sharp” man who’s “tired of being the only single one in his group of friends.” He prefers a “thrill-seeking woman” who’s going to push him every day to be the best version of himself.

Will Has Questionable Retweets

Though Will’s job and hobbies seem to align pretty perfectly with Michelle’s, some of his tweets have given Bachelorette fans pause. As blogger Reality Steve pointed out, Will retweeted statements in April that said that “toxic masculinity is a term coined by damaged women” and that feminism makes it hard for men to “take American women seriously.” Those statements have since been un-retweeted, but on Oct. 17, 2020, Will also retweeted a comment that suggested the women of the WNBA get paid way less than the men only because women don’t care about basketball as much as men do. Not only is that untrue, it’s hard to imagine Michelle agreeing with such views.