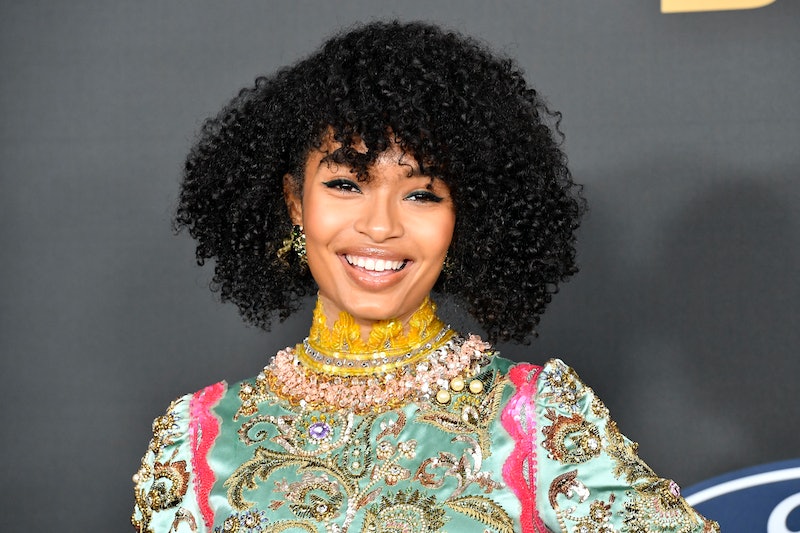 Shahidi reacted to the news in a pair of Sept. 25 Instagram posts. Captioning one shot "lettssssgooooo" (along with three fairy emojis and #Tinkerbell), she later shared an image of artist Alex Aguilar's rendering of her as Peter Pan's magical best friend. "Thank you for all of the love. It, truly, means so much to me," Shahidi wrote. "I'm excited for this next adventure!"

Disney already cast Jude Law as Peter Pan and Wendy's Captain Hook, with Alexander Molony and Ever Anderson set to star as the title characters. Deadline reported via sources that the the studio is planning to release the David Lowery-helmed movie in theaters, rather than on the Disney+ streaming platform.

Appearing in person at the 2020 virtual Emmy Awards on Sept. 20, Shahidi spoke on the importance of diverse representation in Hollywood. "The stories we tell on TV shape how we see ourselves in others, and how we are seen can many times determine how we are treated," she said. "The dream of television is the freedom to live our full and nuanced lives outside of boxes and assumptions. We continue to strive for a more complete definition of inclusivity."