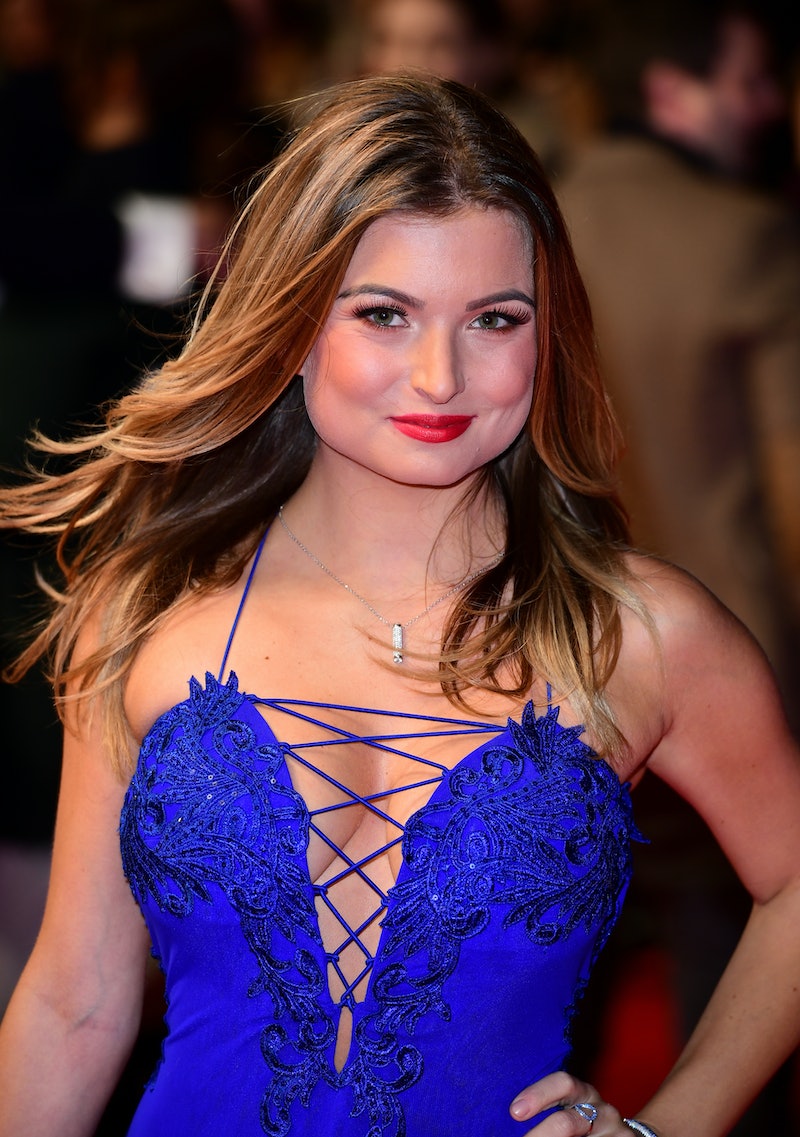 It has been reported that former Love Island star Zara Holland could face prosecution for allegedly breaking COVID-19 rules with on holiday in Barbados. She is due to appear in court on January 6, 2021. An apology issued by a representative for Holland said the situation is "a massive mix-up and misunderstanding."

According to The Sun, Holland's boyfriend Elliot Love tested positive for COVID-19 after landing in Barbados and the pair were instructed to stay in their hotel room.

In a statement, the Royal Barbados Police Force said, "On Tuesday December 29 2020 Personnel from the COVID-19 Unit visited the hotel and discovered that Zara Holland had left without permission. She was intercepted at Grantley Adams International Airport attempting to leave the island." It continued:

"On Saturday, January 2, 2021, Zara Holland presented herself to Hastings Worthing Police Station [in Christ Church, Barbados] accompanied by an Attorney at law, she was served with a summons in respect of the mentioned offence and is expected to appear at the District 'A' Magistrates Court on Wednesday 6th 2021."

It has been reported that Holland's boyfriend is still in a quarantine centre in Barbados.

Multiple outlets are reporting that the Holland could face a £18,000 fine or up to a year in jail for her actions. Just five days ago, a Jamaican man in Barbados was jailed for six months after being found guilty of breaking quarantine directives.

In a statement given to the Barbados Today newspaper, Holland said:

"I firstly want to apologise to the entire country of Barbados for what has been a massive mix up and misunderstanding during my most recent stay.

"I am currently working with the local authorities to rectify any issues on my part and will issue an update and full statement which I think is the only right thing to do to the Government and citizens of Barbados.

"I have been a guest of this lovely island in excess of 20 years and would never do anything to jeopardise an entire nation that I have nothing but love and respect for and which has treated me as a family."

However, the island has seen a rise in COVID-19 cases in recent times and a petition entitled 'Send Zara Holland and Elliott Love to jail' has gained over 3,500 signatures.

According to Metro the Foreign Office is aware of the situation and has said, "We are supporting a British man and woman in quarantine in Barbados, and are in contact with their family."

More like this
A New Portrait Shows King Charles With William & Kate Before The Queen’s Funeral
By Stephanie Topacio Long
Wait, Is Maya Jama Confirmed To Host 'Love Island'?
By Sophie McEvoy
What Exactly Is The Bish & Chips Show?
By Frances Stewart
Girls Aloud Announce Primark Collab In Honour Of Sarah Harding
By Sophie McEvoy
Get The Very Best Of Bustle/UK