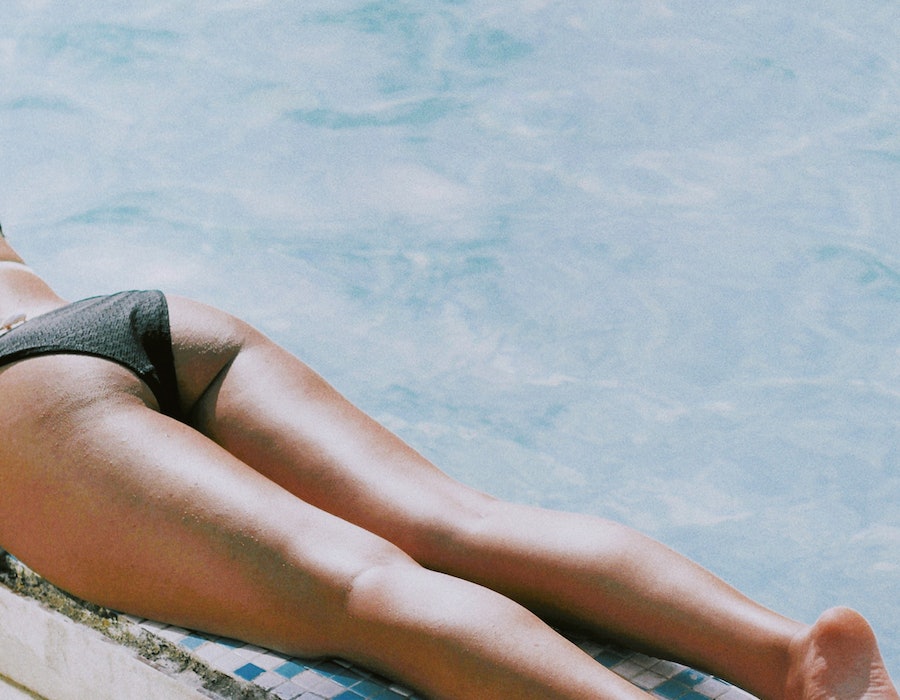 There are so many different opinions about how doggy style feels. It's the favorite sex position in the UK— and is constantly voted as one of the favorites in the U.S.. I love it, and it's some of my friends' favorite, but I know other women who avoid it completely. So why the split? Why the love-hate relationship?

I really think it's possible for most people to find some version of doggy they'd enjoy, because there are so many ways to mix it up with this position. It can be more or less intimate, more or less intense, more or less... well, just animalistic. But if it's not for you, then it's not for you, obviously. But it's unusual for a sex position to bring out such strong feelings— both positive and negative— you don't hear people railing against spooning or girl on top. So how can something as silly as a sex position been so evocative?

It comes down to the individual person, and looking at some individual explanations, they are really varied. Between preferences, health issues, attitudes— it's a massive mixed bag when it comes to doggy style. So here are real women saying what doggy style feels like for them:

"I like it when I'm feeling wild, but don't like guys finishing that way. It's just not personal enough. And it's kinda weird not being able to see what's going. Like are you done?"

"I have a tilted uterus, and I think for that reason it feels weird to me. Not painful, but often uncomfortable."

"It's as deep as it gets. I can play with myself or sometimes if he's really thrusting hard my boyfriend's balls hit my clit and it feels unreal. We don't do it every time we have sex, but pretty much."

"Only if I'm in control. When I've been with partners who are really big it's just been too much to let them go at it. But when they hold still and I control it it's really sexy."

"With current partner it feels great— I don't know if he's hitting my G-spot or just an angle that I really like, and it's a good way to make him finish as he's less sensitive down there. My last boyfriend was crazy tall and the height difference made it pretty impossible, we tried to use pillows under my knees but it always felt uncomfortable and was just not worth the trouble of adjusting all the time."

"I don't like starting off in doggy because you can't see your partner, but once you ease into it, I think it's the sexiest position out there."