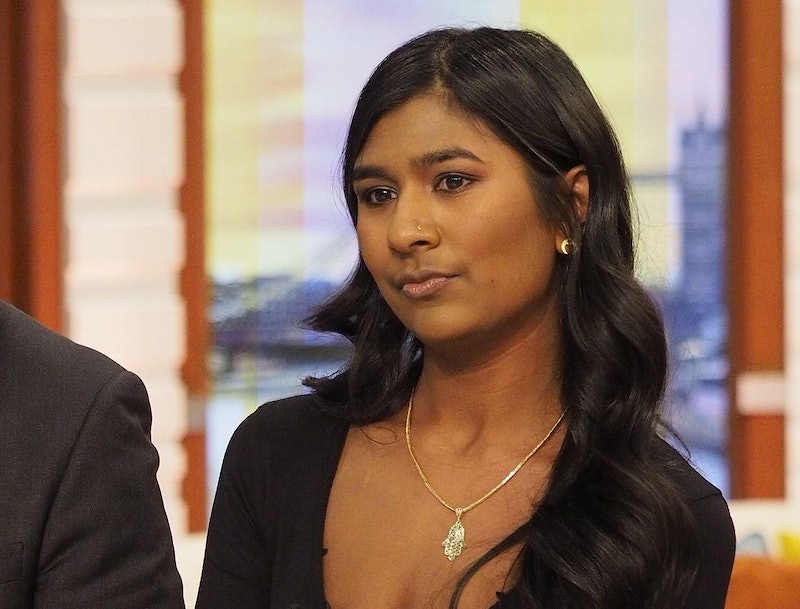 Journalist Ash Sarkar has won her libel and harassment case against columnist Julie Burchill after facing two weeks of targeted abuse in December 2020. As a result, on March 16, 2021, Burchill published an apology and agreed to pay substantial damages to Sarkar.

The libel and harassment case looked at incidents that took place late last year after Sarkar tweeted in reference to an article published by Spectator writer Rod Liddle. In the piece from 2012, Liddle wrote that he “could not remotely conceive of not trying to shag the kids” if he was a teacher. On Dec. 13, 2020, Sarker expressed shock and disbelief that it had been published.

As the BBC reports, this is when Burchill began posting a series of defamatory statements about Sarkar, which included accusing her of being an Islamist and of worshipping a paedophile (the latter in reference to the prophet Muhammad). She reportedly also published a crude poem about Sarker and speculated on her sex life in one tweet. In addition, Burchill liked a comment that encouraged Sarkar to kill herself and one that suggested Sarkar had been a victim of FGM.

As part of the apology she published on Twitter and Facebook, Burchill wrote, “I deeply regret having reacted in the way I did. I accept that I should have behaved better. On reflection, I accept that I misjudged the situation, and made statements that simply are not true, which I now want to put right.” Burchill said she recognised that her comments played into Islamaphobic tropes.

After the libel and harassment case was settled, Sarkar published a piece in the Guardian detailing her experiences.

In December 2020, publishing house Little, Brown dropped Buchill’s upcoming book Welcome To The Woke Trials with managing director Charlie King writing a letter to staff that said “Julie’s comments on Islam are not defensible from a moral or intellectual standpoint.”

In her apology, Burchill wrote that Sarkar did not call for Little, Brown to break ties with her and highlighted that Sarkar “bears no responsibility for this.” The Evening Standard reports that the book has since been picked up Stirling Publishing.

More like this
Footballer Jake Daniels Shared His Thoughts On A World Cup Boycott
By Sam Ramsden
Iran Has Issued A Death Sentence Over Mahsa Amini Protests
By Catharina Cheung, Darshita Goyal and Maxine Harrison
Joe Lycett Just Took HIs David Beckham Qatar Protest To A Whole New Level
By Sophie McEvoy
Mollie King & Stuart Broad Just Shared The First Pic Of Their Baby
By Sophie McEvoy
Get The Very Best Of Bustle/UK