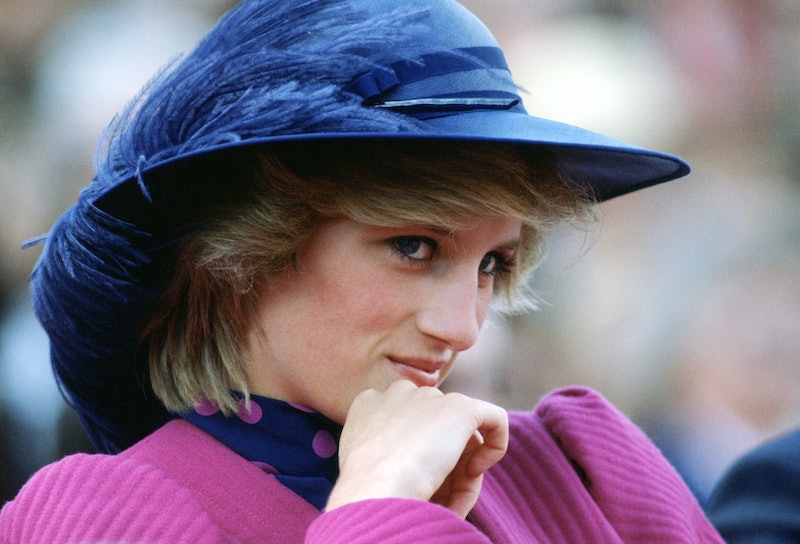 TikTok is home to every niche interest under the sun, and ‘Royal TikTok’ is no exception. If your ‘For You’ page hasn’t directed you there yet, not to worry, we’ll give you the down-low on everything happening on the royal-family themed side of the platform.

With over 4.2 billion views associated with the hashtag #royalfamily, Royal TikTok is the name given to the community of fans documenting the prestigious family’s most beloved moments and is a quickly growing presence.

From conspiracy theories to Diana’s most iconic outfits, fans across the world curate their favourite moments from the Windsors, racking up millions of likes and views. Most recently, fans discussed Christmas traditions and the reason the Queen didn’t go to Sandringham, while dispelling myths after the Queen stepped back from her royal duties after spending a night in hospital last October.

The royals bring millions of pounds and millions of tourists to the UK. According to The Royal Collection Trust 2019-2020 annual report, a record 3,285,000 people visited the official residences and a whopping £49,859,000 was generated. Forbes estimated that between tourism, land and property, the royals contributed around £19 billion to our pre-pandemic economy. It’s safe to say that the royals are more popular now than ever.

If you want to keep up with all things royal on TikTok, we’ve got you covered. Here are some of the most popular Royal TikTokers on the platform, and everything you need to know about them before you hit the follow button.

Amanda Matta, or @matta_of_fact as she’s known on TikTok, is one of the largest royal family content creators on the platform, the Pennsylvania based superfan has something for everyone on her page, from comedy sketches to vintage royal memorabilia and breaking down the headlines, Matta is a go-to for everything she calls “RoyalTEA”.

For Fans of HRH & The Prince Of Wales

With over 230k followers and millions of likes, @theroyalfamilytiktok is a one-stop shop for watching the royals in action. Curating clips from speeches, events and heartfelt moments between the Queen and Prince Charles especially, this account is perfect for fans of the senior members of the family.

For those who want a blast from the past, this account has got it sorted. @Royalfamilysupporters has gone through the archives to find footage from the Queen’s youth, including her 21st birthday speech, wedding day to Prince Philip, and her coronation.

For Lovers Of Meghan & Harry

For a more modern take on royal TikTok, @sussexsquad is a Harry and Meghan supporter's dream. Spotlighting videos from the Sussexes' many royal visits and the more intimate moments with their children, this account is a heartwarming glimpse into the couple's new life together in the states.

For All Things Princess Diana

Princess Diana is a shining star of royal TikTok, often loved and remembered by the royal community. Both @liltellis and @princess_dianaclips of these accounts aim to keep her memory alive, mainly documenting Diana's time as part of the royal family.