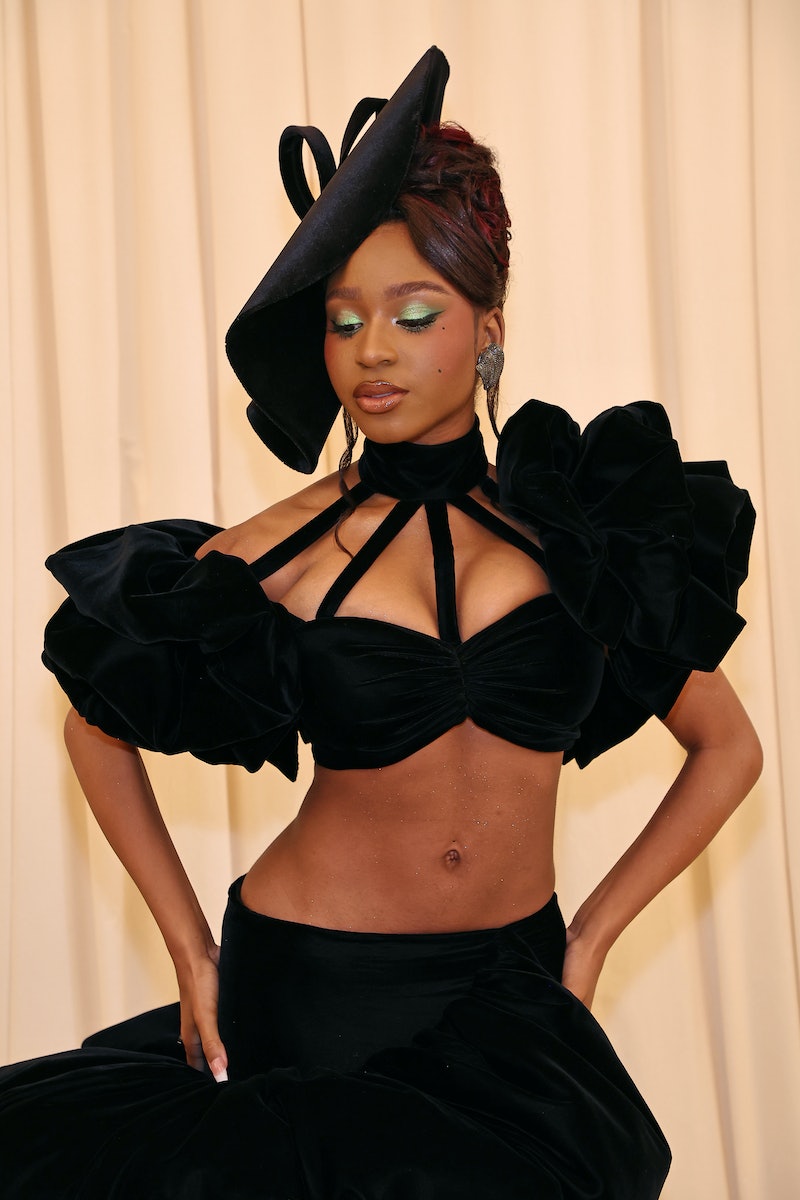 A version of this content appeared in Bustle’s daily newsletter on June 6, 2022. If you like what you see, sign up to receive it in your inbox right here.

14 Chic Coffin Nail Ideas Perfect For SummerIt may be 2022, but if you looked at everyone’s manicures these days, you’d be forgiven for thinking it’s the early aughts: No matter where you look, it seems like everybody (see: Kylie, Cardi B) is rocking coffin nails — so called because the shape resembles, well, a coffin. Bustle tapped experts for tips on how to get the look yourself — don’t cut your nails too short, lest they look more square versus coffin-like — and rounded up the hottest designs to inspire your summertime mani, whether you’re into neons, embellished tips, or subtle florals. Read More

Meet The Woman Changing The Conversation Around African Luxury Fashion

Studio 189 co-founder Abrima Erwiah is eternally hopeful — a necessary quality for someone running a fashion brand that aims to make a social impact. Her optimism, clearly, has proven effective: The company, which was co-founded with Rosario Dawson and produces African and African-inspired pieces in Africa, has made a splash stateside and is now sold in luxe retailers like Neiman Marcus. Erwiah spoke to Bustle about how to improve race relations in the industry and creating long-lasting, meaningful change. Read More

Snap is giving a new definition to “hands-free”: It recently launched Pixy, a drone that buzzes around you capturing photos and video like your own personal paparazzi. Put the gadget in your hand, hit the shutter, and watch the device take flight. It can capture content in several modes, including Reveal, where it flies up and gets a wide shot, and Follow, which — you guessed it — follows you around. Lifestyle editor Melanie Mignucci tried it out for a week, and her verdict? “The photos and videos on Pixy were way better than I expected,” she writes. “Images were crisp; colors were bright.” Read More

Over the weekend, the United Kingdom honored Queen Elizabeth’s 70 years on the throne with a dizzying array of parades and festivities — but it was one of the youngest royals, Prince Louis, who stole the show. The 4-year-old son of Prince William and Kate Middleton was spotted hamming it up at a series of events throughout the Platinum Jubilee, gifting the Internet with endlessly funny photos and memeable fodder — from putting his hands over his ears at Trooping the Colour to sticking out his tongue at his momma. Youngest sibling energy, indeed. Read More

Normani knows what you’re about to ask. “Status of the album? Summer for sure,” she says, laughing. “Tour? Coming.” Since she launched her solo career four years ago, fans have been eagerly awaiting the 26-year-old pop star’s debut album. Now, she’s opening up about the wait, the scariest part about navigating a solo career, and her dream collabs. Read More

More like this
When Is The Next Full Moon? Your 2022 Calendar
By Nina Kahn and Brittany Beringer
Here’s Your Daily Horoscope For January 31, 2023
By Mecca Woods
These 3 Signs Are The Master Chefs Of The Zodiac
By Kristine Fellizar
Here’s Your Astrological Forecast For February
By Nina Kahn
Get Even More From Bustle — Sign Up For The Newsletter
From hair trends to relationship advice, our daily newsletter has everything you need to sound like a person who’s on TikTok, even if you aren’t.