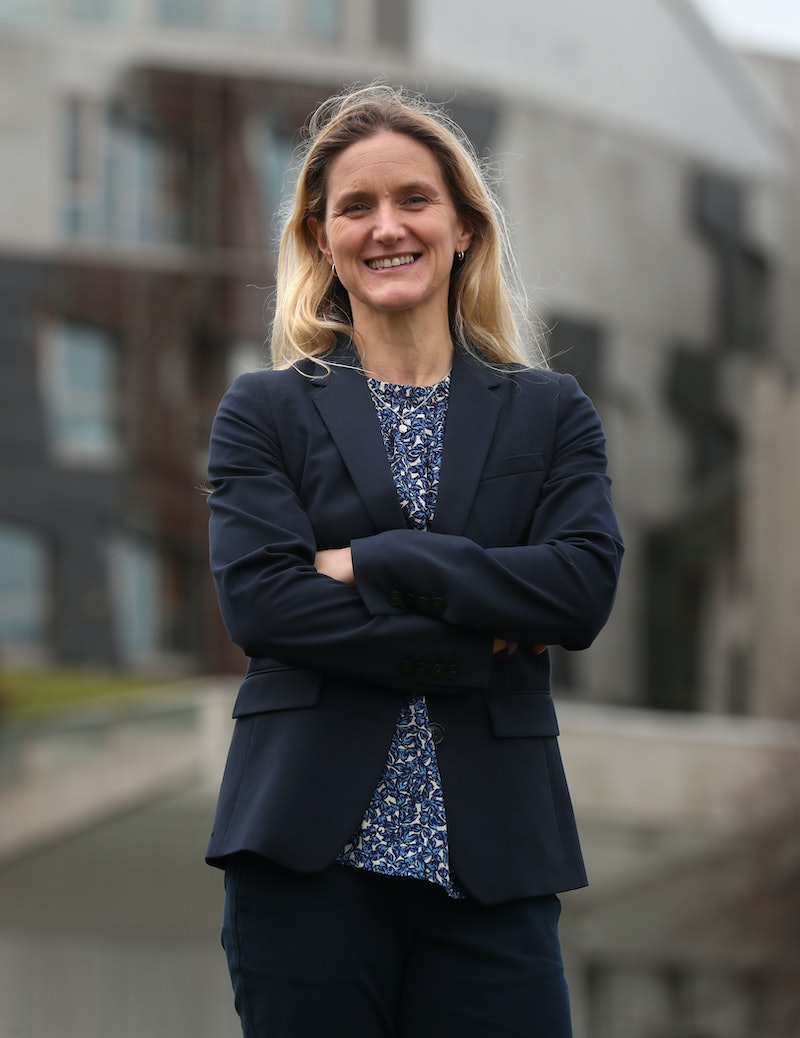 Following Tracy Brabin’s election as the first mayor of West Yorkshire, the Labour seat for the constituency of Batley and Spen has opened up. Kim Leadbeater has confirmed that she will stand for the seat in the upcoming by-election and is expected to be a popular choice among local Labour members who will choose their candidate from a shortlist. Labour is currently defending a majority of 3,525 votes in the area, a seat which it has held since 1997.

Who is Kim Leadbeater?

Kim Leadbeater is the sister of Jo Cox, who previously held Batley and Spen’s Labour seat for 13 months before her tragic death. On June 16, 2016, Cox was murdered by a right-wing terrorist who shot and stabbed her multiple times in a brutal attack outside of Birstall library in West Yorkshire.

Leadbeater is a founding member of The Jo Cox Foundation as well as an ambassador. The foundation “exists to build a positive legacy for Jo and to create something positive from the tragedy that was her murder.” She is also chair of the networking group More in Common, which is an off-shoot of the foundation. It aims to spread the powerful message Cox made during her first speech in parliament: “We are far more united and have far more in common than that which divides us.”

As part of the 2020 New Years Honours list, Leadbeater was also awarded an MBE for her services to social cohesion and the community in Batley & Spen, as well as her work combatting loneliness during the COVID-19 crisis.

Speaking about why she decided to become a candidate, Leadbeater explained to Batley & Birstall News that she wanted to “represent this extraordinary, vibrant place that I have called home all my life.” She continued, “I am touched that so many people seem to think that I would do a good job and I can promise that if they want me, I will give my all for Batley and Spen at Westminister.”

What are Kim Leadbeater’s aims & goals for the seat?

While Leadbeater admitted to Batley & Birstall News that she’s never seen herself “as a political animal,” she is determined to represent the local people who are “disillusioned and disengaged” with politics in the area. She has pledged that even though she may not “have all the answers,” she will “speak up whenever and wherever it takes, so the voice of this constituency is heard loud and clear.”

Leadbeater added, “Strengthening the community that I love and taking it forward will be a team effort, but I’m ready to take a lead in that.”

When are the by-elections taking place?

No date has officially been set for the Batley and Spen by-elections. The earliest the election could take place in mid-June, but as Batley & Birstall News notes, this would “clash with the fifth anniversary of Jo Cox’s death.”

No candidates have been formally announced either, but former Bradford West MP George Galloway has announced that his newly formed Workers Party GB will put a candidate forward, per BBC News. Workers Party GB is a pro-Brexit group, which is described as being the “patriotic working-class alternative” to the Labour party.

More like this
Pret & Costa’s Coffee Is The Strongest On The High Street, According To Which?
By Sam Ramsden
Twitter Has *A Lot* To Say About The "Single Penalty”
By Sam Ramsden
Rita Ora Finally Opened Up About Marrying Taika Waititi & Their "Perfect" Wedding
By Sophie McEvoy and Catharina Cheung
Gen Z Are Twice As Likely To Identify As Queer, According To New Data
By Sam Ramsden
Get The Very Best Of Bustle/UK
Sign up for Bustle UK's twice-weekly newsletter, featuring the latest must-watch TV, moving personal stories, and expert advice on the hottest viral buys.