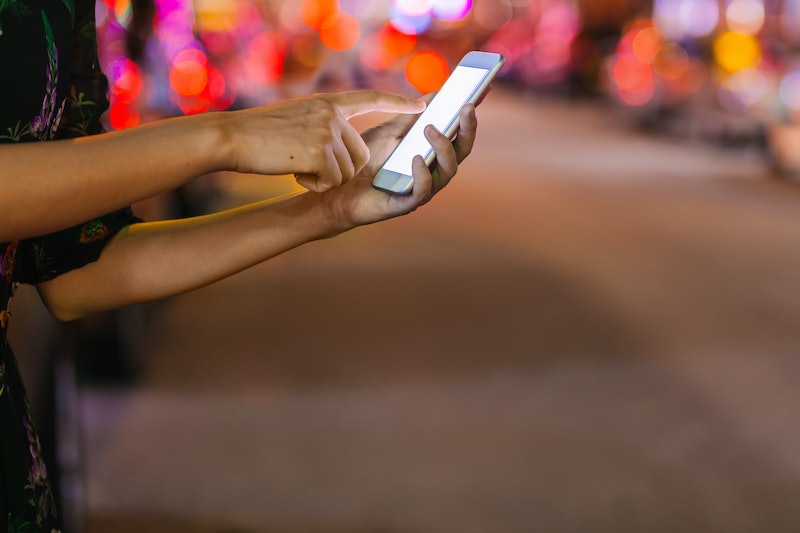 On Aug. 10, a California judge told ride-share companies that as of Aug. 21, they would have to comply with a law that would force them to recognize their drivers as employees. The problem, according to Uber and Lyft, is that an overhaul of their existing employee model — where drivers are currently classified as independent contractors, not employees — could not possibly happen on that timeline. The result? Uber and Lyft threatened to shut down service in California, as of midnight.

It's complicated, but that's not exactly what's happening anymore. With the deadline looming, Uber and Lyft submitted an appeal to the court on Aug.13 to avoid a total shutdown, after being denied a 10-day extension from the judge. The companies seemed prepared to suspend their services in California, and Californians prepared to be rideless. Then, on Aug. 20, a California appeals court paused the court order, allowing the ride share companies to continue servicing the state while the appeal works its way through the court system. For the time being, Uber and Lyft are not shutting down their service in the state.

“We are glad that the Court of Appeals recognized the important questions raised in this case, and that access to these critical services won’t be cut off while we continue to advocate for drivers’ ability to work with the freedom they want,” an Uber spokesperson tells Bustle.

“While we won’t have to suspend operations tonight, we do need to continue fighting for independence plus benefits for drivers," Julie Wood, a spokesperson for Lyft, said in a statement emailed to Bustle. "That’s the solution on the ballot in November, and it’s the solution drivers want because it preserves their ability to earn and to use the platform as they do now — whenever they want — while also getting historic new benefits. Without it, 80-90% of Californians who earn on app-based platforms will lose that opportunity.”

Why all the back and forth? It has to do with a state law that went into effect back in January. The law, Assembly Bill 5 (AB5), would help to classify some independent contractors as employees, giving them them access to benefits like minimum wage, overtime, and unemployment insurance. But according to Lyft and Uber, drivers aren't interested in that recognition, as their freelance status allows them flexibility and control over how much work they take on. In a blog post, Lyft says that four out of five of their drivers do not support the employee model that the state is enforcing. However, not all drivers are opposed to the law. Thousands of members of Rideshare Drivers United, a union of Lyft and Uber drivers, back AB5 and have already filed wage claims with the Labor Commissioner's Office, according to the San Fransisco Chronicle.

While there could be more bumps in the road as ride-share companies reevaluate their labor model and the state its labor laws, it seems like Uber and Lyft will continue to operate normally for the time being. That said, the court order is a temporary stay, and according to The New York Times, the case will be revisited by mid-October.

A more long-term solution, according to Lyft and Uber, would be the passing of Proposition 22, a measure that would allow drivers to be classified in between employee and contractor, per The Verge. The gray area would come with health care and paid time off, and Californians can vote on this ballot in November. For now, you can rest easy knowing your rides are not going anywhere. Except, you know, your destination.

This article was originally published on Aug. 20, 2020