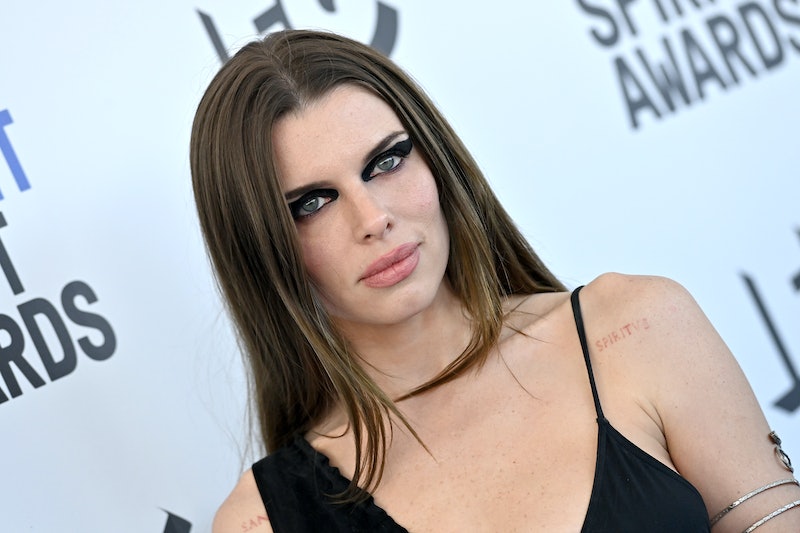 For the first time in history, Oxford’s Word of the Year was selected by tasking the public with choosing “a word or expression reflecting the ethos, mood or preoccupations” of the past year. More than 300,000 people voted and settled on a viral trend that’s still got the internet in a state of confusion: Goblin Mode. But what is “goblin mode” exactly? Is it a niche subsection of the fantasy genre? As bizarre as it may seem at first glance, the phrase pretty easy to explain. Its origins, however, remain shrouded in mystery. Some say it gained traction on Twitter over 10 years ago, while others cite a Reddit user who opened up about the joy they experience pretending to be a goblin and gathering trinkets around the house.

So What Is “Goblin Mode”?

Depending on where you first heard the term, the general consensus is that it’s when you fully “embrace the comforts of depravity”, as the Guardian puts it. It’s how you act on the days where you just don’t feel like putting effort into anything – mentally or physically. “It’s about a complete lack of aesthetic,” Twitter user and real life goblin David McNamee told The Guardian. “Because why would a goblin care what they look like? Why would a goblin care about presentation?”

Essentially, the days of the perfectly organised lifestyle are long gone. 2022 is the time to unleash your “inner-goblin” and embrace the art of “a type of behaviour which is unapologetically self-indulgent, lazy, slovenly or greedy, typically in a way that rejects social norms and expectations,” as Oxford Languages puts it. ”

But Where Did “Goblin Mode” Come From?

You’ll most likely have come across “goblin mode” in relation to actor and model Julia Fox and her ex boyfriend Kanye West . In late February, Fox was quoted saying that she and the rapper broke up because he didn’t like when she went “full goblin mode”. Fox then clarified her comments on her Instagram Stories: “Just for the record, I have never used the term ‘goblin mode’.”

It was actually a joke concocted by Juniper, who goes by the Twitter handle @meowmeowmeuw. “It’s incredibly easy to create fake news it’s actually ridiculous lol,” she wrote, accompanied by screenshots of news outlets reporting the quote as if it were real. Juniper went on to say that this whole debacle made her “realise how pretty much all internet content with a few exceptions originates from Twitter, just kind of wild.”

But according to The Guardian, the term actually found its way onto Twitter way back in 2009 courtesy of user @jenniferdujour. Others cite a user’s post on r/Confessions a few months ago as “goblin mode” in its truest form – as in they like to “creep around” their house “and act like a goblin” on occasion. “I don’t know why but I just enjoy doing this,” they wrote. “Maybe it’s my way of dealing with stress or something but I just do it about once every week.”

More like this
Here’s What TikTok's "Mascara” Trend Is *Really* About
By El Hunt
Matt Hancock’s TikTok Is The Most Matt Hancock Thing Ever
By Sam Ramsden
Forestcore Is About To Take Over Your TikTok FYP
By Sam Ramsden
10 Equally Romantic & Heartbreaking Books From British & Irish Authors
By Shahed Ezaydi
Get The Very Best Of Bustle/UK
Sign up for Bustle UK's twice-weekly newsletter, featuring the latest must-watch TV, moving personal stories, and expert advice on the hottest viral buys.