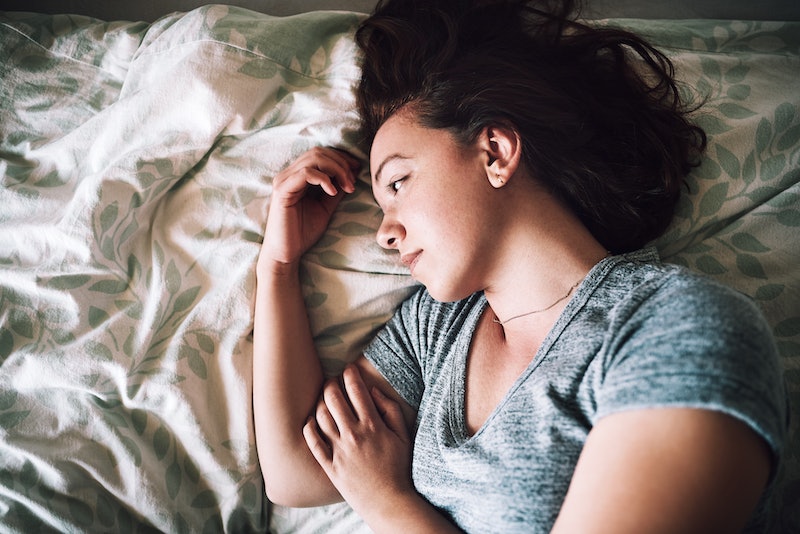 When you’re a zodiac sign who values freedom and prefers being single, it takes a really special person to make you want to commit. As a Sagittarius, you tend to go for people who are independent, adventurous, and have a great sense of humor just like you. Although a restless wanderer like you could really use a partner who’s more grounded and stable to help balance out your life, you may want to be careful around the earth signs. According to an astrologer, the three zodiac signs most likely to break Sagittarius' heart just happen to be Taurus, Virgo, and Capricorn.

"A Sagittarius in love is a rare sighting," astrologer Aycee Brown tells Bustle. "It's not that they're incapable, but their free nature usually takes over and has them searching for something more. Once they've locked eyes on someone who is confident and challenges them, a fiery, passionate love ignites, and they fall just as deep as any other sign. They just won’t be clingy or noticeable about it at all."

Sagittarius is known for being fun-loving and go with the flow, which can come off as immature. But in reality, Brown says there's a lot of depth to them. They're philosophical and very knowledgeable. A partner who goes against their philosophy or criticizes their views will make them feel hurt and betrayed. They also hate having their shortcomings pointed out to them, which is something they're likely to experience with the three Earth signs. With that said, here are the three zodiac signs Sagittarius may want to avoid dating, according to Brown.