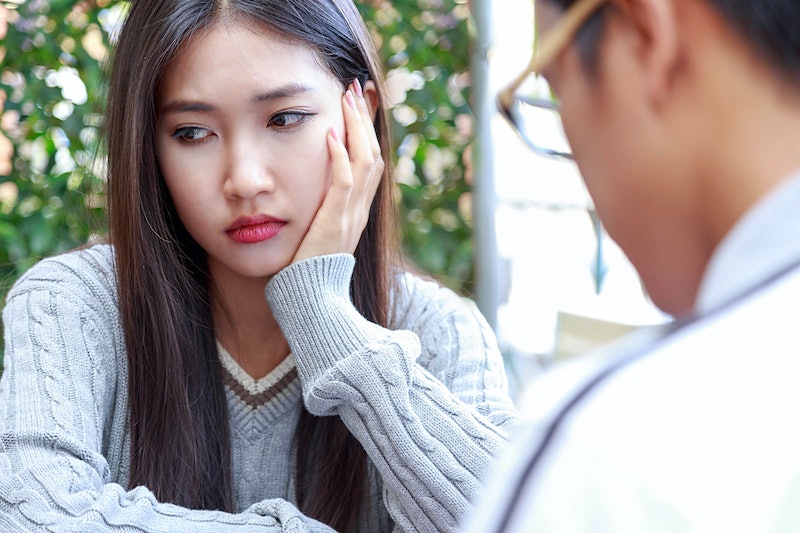 "If you're going strictly on sun signs versus the Moon or Venus, which governs relationship bonding styles, I would say that fire signs (Aries, Leo, and Sagittarius) are most likely to initiate a breakup before the holidays are over," professional astrologer Toni Galardi, Ph.D., tells Bustle.

With that said, this holiday season is going to be particularly interesting. According to astrologer Clarisse Monahan, there will be an "influx of energy" in the air with Saturn and Jupiter moving into Aquarius. "Romantically, things may be quite chilly," she says. "Jupiter, the largest planet in our solar system, stands for luck and expansion, so generally it’s a breath of fresh air when it changes signs. However, this year Jupiter shares the sign of Aquarius with heavyweight Saturn (which won’t happen again for 20 years!). Jupiter’s good vibes will be somewhat restrained."

Here are the zodiac signs that won't hesitate to end a relationship during the holiday season, according to astrologers.

This article was originally published on November 16, 2019