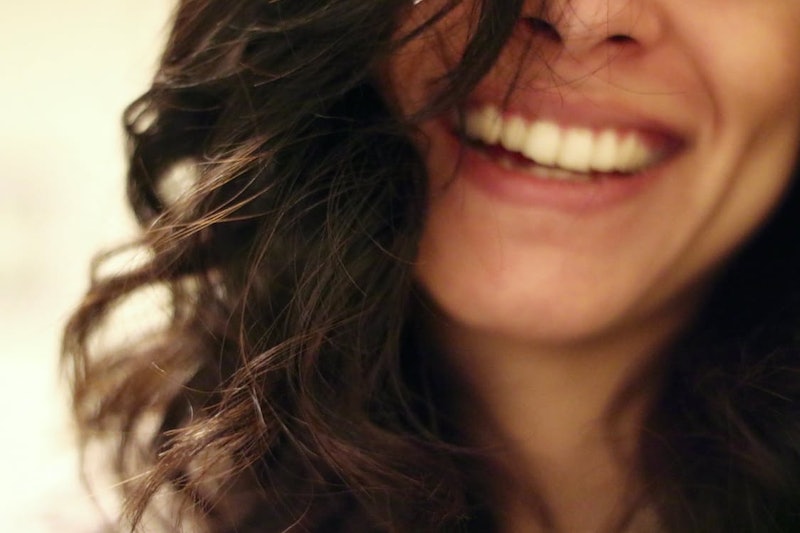 What people assume serotonin is versus what it actually is can get a little confusing — I certainly didn't fully understand it until recently. In fact, I thought it went hand in hand with clinical depression, but that's just not the case, which I found by speaking to two doctors about products that can boost serotonin levels. Through the expertise of Rachel Carlton Abrams, M.D., author of Bodywise: Discovering Your Body’s Intelligence for Lifelong Health and Healing , and Anna Garrett, Pharm.D., I learned way more about the neurotransmitter than I did before.

"Serotonin is a calming neurotransmitter that can have both anti-anxiety and anti-depressant effects," explains Dr. Abrams. According to her, it's not actually clear if low serotonin levels are the cause of depression, which is an insight I found super interesting as someone who's suffered from depression in the past. Dr. Garrett agreed, noting, "Studies have shown that depressed people can have high, normal, or low blood levels of serotonin — it can't be measured in the brain."

Still, there are many folks who experience positive effects when they get a boost in the neurotransmitter. "Some people benefit from increased serotonin levels when they are experiencing ongoing anxiety or depressive symptoms," says Dr. Abrams.

This led me to wonder what you could do to actually boost serotonin levels. Both Dr. Abrams and Dr. Garrett recommended several supplements as well as a change in diet (since serotonin is actually produced in your gut), explaining that eating a diet that's high in protein can help increase your levels. They also noted that finding ways to relax before bed can contribute to a better night of sleep, which in turn will help you get a healthier level of serotonin over time. I took their suggestions and found plenty of products that could help you out.