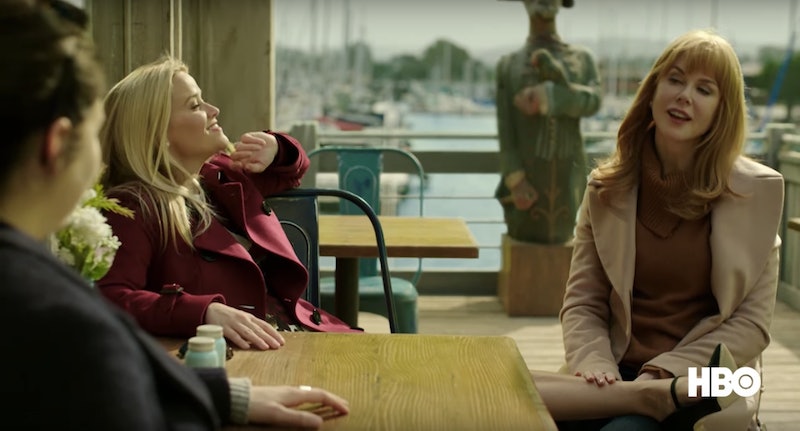 I usually say that the book is always better, but that doesn’t stop me from getting excited about every big or little screen adaptation of my favorite novels. Even though I know that my expectations will probably be too high, and I’ll end up comparing the movie or TV show to the book despite the fact that it’s a different thing, I still love the excitement of seeing your favorite characters come to life.

The great thing about television adaptations of books, as opposed to film adaptations, is that there’s more time to actually tell the whole story. Whereas films often leave out huge pieces of the story (and understandably so, since there just aren’t enough minutes in a movie to cover everything), television shows have the space to really develop all the characters. There are more episodes and availability for staying true to the original storylines, and there are more moments that will end up as gifs, which also makes me happy.

This year, there are great book-to-movie adaptations to look forward to, and 2017 will be a great year for book-lovers, but I’m especially marking my calendar for these upcoming book-to-television adaptations. Here are some of the series coming out this year that all television and book-lovers will adore.