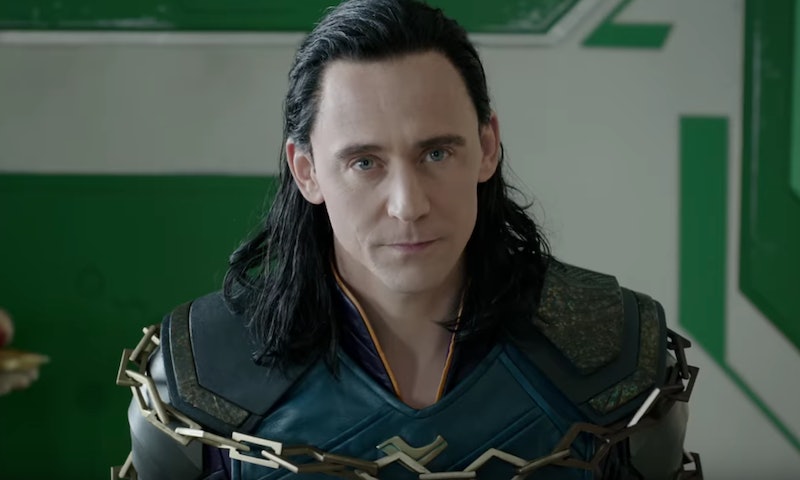 The weather is getting colder, the days are getting darker, and sinister ravens are wheeling through the sky to warn us of coming doom (or it feels that way, at least). The time has never been better to read some excellent fiction based on the myths and legends of the frozen north. Norse Mythology is a bit more mainstream these days, what with Thor and Loki palling around with all the other good Marvel boys up on the big Disney screen, but there's a lot more to viking lore than what you've seen in the movies. Here are a few books that incorporate the legends of the Norsemen, from thunder gods to forest trolls, for a magically charged winter read.

Some of these books are straight up retellings of the most interesting Norse myths. Others use just a few minor elements of Nordic folklore, or some viking-inspired magical elements to add to their own original world. The more you read, the more you'll recognize echoes of Norse mythology in pretty much every fantasy novel in existence—and echoes of various other folkloric traditions in Norse mythology. It makes sense: the vikings got around, with trade routes from Canada to Afghanistan, their crews were diverse, and their myths are still fascinating fodder for modern day storytellers: