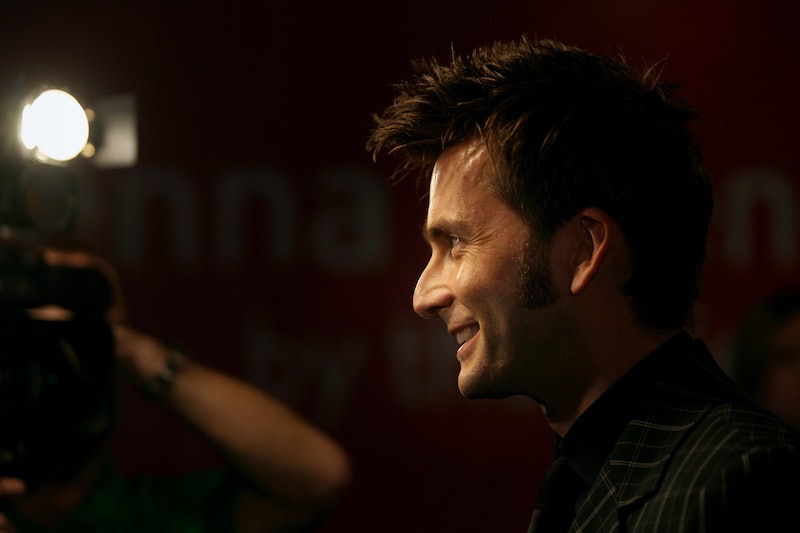 During the current COVID-19 outbreak, the incredible acts of kindness seen have been utterly invaluable. What's also been helpful is the seemingly endlessly replenishing pot of celebrities who're sending not only support but also top notch entertainment. The latter which is all on the house. For Whovians however, the best is yet to come as actors who've played Doctor Who are sending a tribute to front-line workers.

Well tickle my Tardis and pick me up from Gallifrey, this news is the science fiction smorgasbord of Doctor Who fans' dreams.

The BBC reports that 10 of The Doctors have prerecorded an extra special message in order to thank front-line staff for their work during the coronavirus crisis. The message will be broadcast on BBC One shortly before Thursday's weekly Clap For Carers celebration at 8 p.m. It's all a part of BBC One's The Big Night In — an unprecedented partnership between charity giants Children In Need and Comic Relief. The charitable organisations are best known and loved for their enormous TV events as well as their community engagement and gargantuan fundraising campaigns.

Actors who've taken the mantle in playing the Doctor including the current Doctor Jodie Whittaker and Jo Martin who played an aterna-Doctor in the latest season will appear. Alongside the current edition of TV's favourite time lord will be one of the most beloved actors to ever play the role, Tom Baker, who played the role between 1974 and 1981.

The three hour special will also feature a whole host of iconic British comedy, including fresh material from The Vicar Of Dibley, Little Britain, and guys — you'll definitely be bothered by Catherine Tate bringing back schoolgirl Lauren. Lauren is struggling with the new challenge of being remotely educated by her teacher who's played by actor David Tennant.

What's Comic Relief and Children In Need without a bit of a boogie? Yes, as reported by the Guardian, there's a charity tune set to be unveiled and it's a cover of Foo Fighter's Times Like These featuring acts including Dua Lipa, Ellie Goulding, Chris Martin, and Rag N Bone Man.

According to the BBC, the show will "celebrate the acts of kindness, humour and the spirit of hope and resilience that is keeping the nation going", and with a line up so excellent — it's sure to do just that.