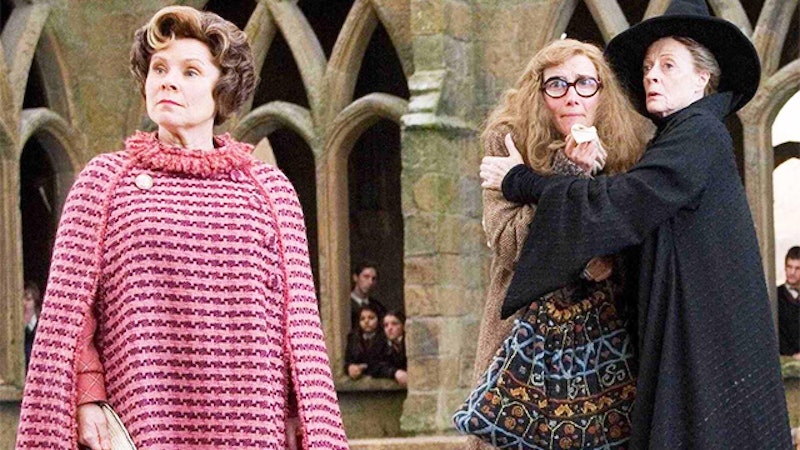 Nothing's better than finding a literary character who you love... except for maybe finding a literary character who you hate with the unbridled passion of a thousand fiery suns. I mean, sure, there are some characters out there who you might find deliciously evil, or even the occasional character who just seem to rub you, personally, the wrong way (like my nemesis, Encyclopedia Brown). But then there are the characters who are just universally, ferociously loathed. These characters are the bane of high school English, the scourge of online fan communities, and just generally the worst. Here are some of the most infuriating, punch-able, and all around most hated characters in all of literature.

For some of these characters, it's quite easy to see why they inspire intense hatred. They're cruel to children. They frame innocent people for violent crimes. They flay people's flesh from their bones. But for other characters the hatred is a little more... abstract. They're whiny, or annoying, or just intangibly awful in a way that everyone understands but no one can quite voice. Some of these characters might not even deserve their legions of haters, when you get right down to it. But whether they're murderous monsters or bland teenage heroines, here are the most universally hated literary characters out there: