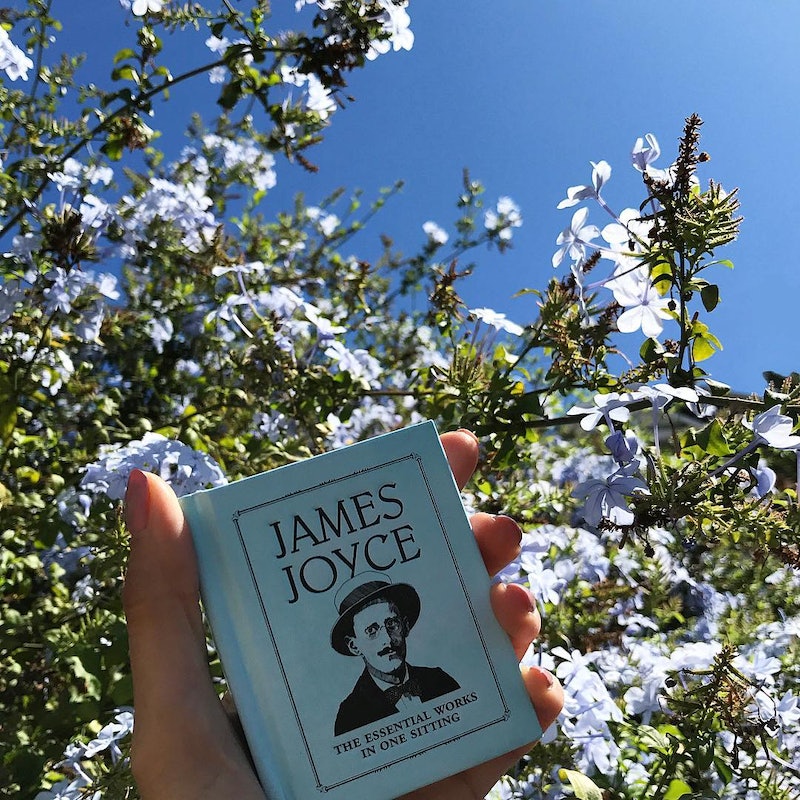 The word "pretentious" conjures a certain image. Specifically, the image of that one guy from your junior year creative writing class, who had the word "funeral" tattooed on his forearm and wrote about how cheating on his girlfriend made him sad. Pretentious readers, with their non-prescription glasses and their insistence that poetry doesn't have to rhyme, can be irritating. So, when we come across a book that pretentious lit-boys just love, or even just a book with a particularly pretentious title, we're understandably suspicious. We want to make sure this new book won't judge us for wearing non-thrifted clothing and drinking Starbucks coffee. Lucky for us, some of the greatest books are being held back by their pretentious reputations. Here are a few books that sound pretentious but are actually really good, because you can like intellectual literature without being a jerk about it.