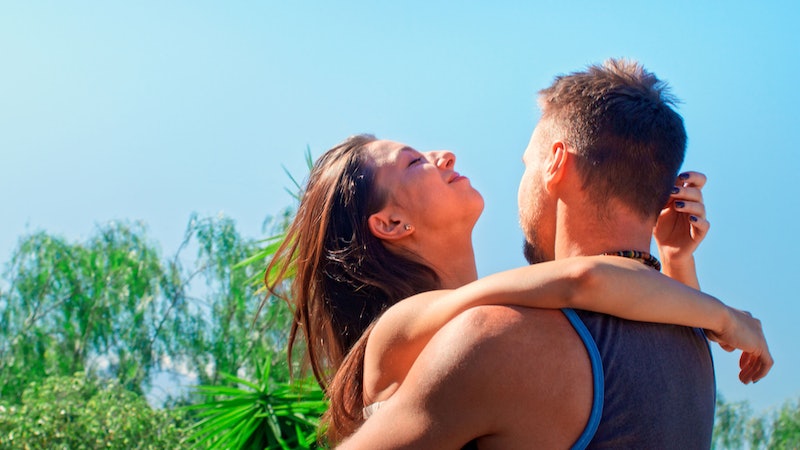 As a culture, consent continues to be a concept that is more complicated than “no means no.” Through its simplest definition, the idea is that an enthusiastic “yes” is the only thing that begets consent. However, ensuring we are all on the same page about consent remains far from simple as evidenced by a recent study that shows many are still unclear about what is and what is not consent.

The study, conducted by the National Sexual Violence Resource Center in partnership with YouGov, found that men and young adults are less aware about what constitutes sexual assault. The NSVRC conducted the poll online, surveying 1,221 adults over a two-day period. Overall, the study found a high awareness regarding sexual assault by its most direct definition, with 84 percent of respondents recognizing that sexual intercourse without a partner’s consent is sexual assault. Eighty-three percent of people surveyed also recognized that non-consensual touching is also sexual assault. However, there is still a disparity among men and women, particularly young men, when it comes to recognizing other forms of sexual misconduct.

As the study states, “Within each category, 18-34-year-olds are less likely than older adults, and men are less likely than women, to view an action as sexual assault.” This gap is the largest when we look at how men and women view voyeurism, sexual coercion, and verbal harassment.

This disparity in how we view sexual assault undoubtedly has much to do with the issue of consent, specifically what it is and when you need it. So, let's be clear here: Consent is required essentially any time you are doing something that involves another person. From sex to, say, drinking tea, an enthusiastic “yes” is what constitutes an act being consensual; what's more, consent can be revoked at any time, and if it is, then the right course of action is to stop whatever it is you're doing that required consent in the first place.

As the study above suggests, there is still cultural confusion on what is not a consensual act. For starters, being in a position of power complicates consent. However, having power or being “a star” does not “let” you do anything with another person (ahem). Again, an enthusiastic “yes” is the only thing that means “yes.” Here 10 ten other things that do not imply consent.