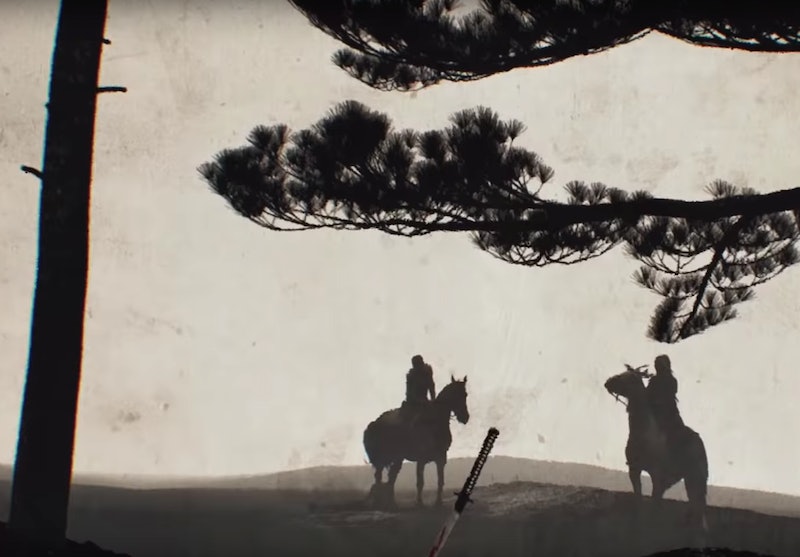 Comic book-based TV shows like The Walking Dead are always filled with callbacks to source materials and hints about the future. Fans love to screen shot, re-watch, and over-analyze every single scene, especially when the showrunner tells them to look out for specific clues hidden in plain sight. In a Collider interview, Angela Kang revealed that The Walking Dead’s Season 9 opening sequence has Easter eggs about what fans can expect in this new world.

The updated credits are quite different from previous seasons, which used snapshots of popular items like Rick’s gun and Daryl’s arrows as well as decaying buildings and known locations alongside the main cast’s names. As the seasons progressed, so did the title’s decay to signify the continued breakdown of society. Of course, as characters died and the group’s location changed, so did the background images and cast names. The only constant was the show's infamous theme music, which still remains in this opening sequence.

So, what exactly can we learn from the current credits? Could there be clues about where The Walking Dead will go next? Here’s what has been revealed so far, what may go down in Season 9B, and the significance of certain things as the show progresses into new territory.