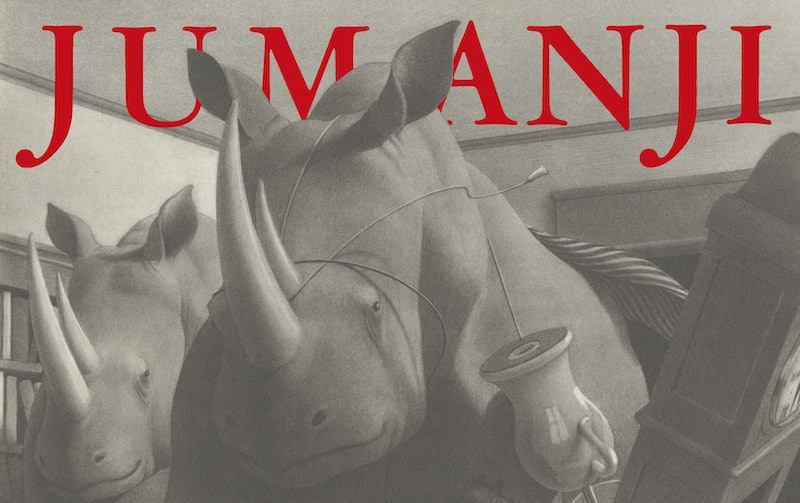 Ah, the '90s. An era when "What if there was a kid left home alone?" and "It's Hamlet, but with lions," were perfectly acceptable premises for feature films. If you grew up in the 90's, you definitely remember some of the wonderful and weird kids' movies that came out that decade. The 90's brought us dogs who played basketball and Looney Tunes who also played basketball and multiple films about great apes hanging out where they were not welcome. But now that all of us '90s kids are intellectual adults, it's time to investigate the literary merit behind our favorite movies. Here are a few of the books and stories that inspired the '90s films we know and love.

Nowadays, it feels like most kids' movies are based on other kids' movies, or toys from the '80s, or other kids' movies based on toys from the '80s. We still get the occasional book-based kids' movie, sure. But the 90's were an age before the dawn of minions or emojis or films about sentient Legos. We didn't have CGI troll dolls, so we had to make do with hand-drawn Disney films inspired by classic fairy tales. And if you want to take a trip down memory lane, you can still pick up some of the books that inspired the best (and weirdest) movies of our youth: