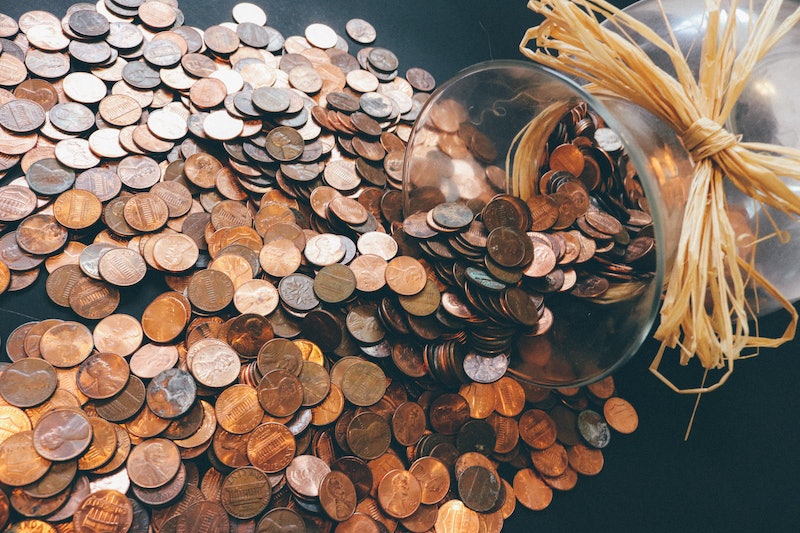 I’m not always a huge fan of the “gig economy,” but if there’s one thing that I do kind of appreciate that’s come out of it, it’s the rise of all these apps that will help you make money. It’s true that these kinds of apps won’t substantially increase your salary, so if you’re looking for the big bucks, these are probably not the droids you’re looking for; however, it’s nice to be able to make a buck here or there by accomplishing simple tasks or even just shopping smarter. Who doesn't like the idea of being able to spring for a fancy coffee every now and again thanks to something that only took them five minutes to do?

What exactly is wrong with the gig economy? Personally, I think it’s far too easy for the proverbial big fish to take advantage of the little guy. As Jia Tolentino observed in The New Yorker back in March, the gig economy often seems to “[celebrate] working yourself to death” — it frames ignoring your own health and physical and emotional needs as a mark of your commitment, something to which we should all aspire. And that feels… weird to me. I also think the gig economy has a tendency to devalue the work that many people —particularly creatives — do by encouraging us to charge the lowest possible amount for our work. That’s also weird, not to mention unsustainable.

But $5 for a few minutes of your time? That’s fair. And that’s what the various money-making apps out there let you do: You spend a couple of minutes doing A Thing, and then you get a little extra cash for it in return. No, you won’t get rich quick using these apps; they will, however, put some extra beer money in your wallet — or coffee money, or Eff Off fund money, or whatever you could use an extra $20 every now and again for. That’s the part of the gig economy I like— the fact that, if you’ve got access to a smartphone, you can find clever and creative ways to give yourself a little financial wiggle room.

Whether you’d prefer to get your extra monies by saving while shopping or by completing some easy tasks, there’s — you guessed it — an app for that. Here are 10 to start. Have fun, kids!