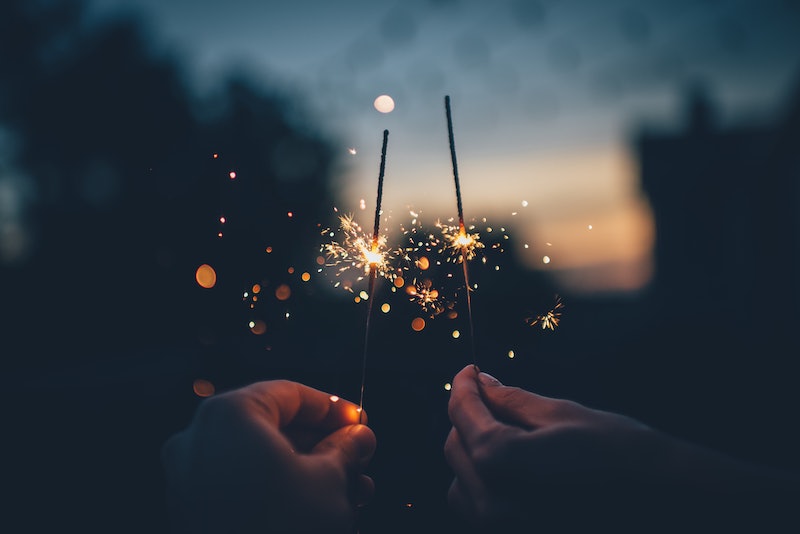 Forget about going to the gym five days a week or cutting back on beer carbs or swearing less. Come February, those resolutions go out the window during Valentines Day anyway. This self-professed book nerd is going after more ambitious and realistic New Year's resolutions. Though one resolution on everyone’s list should be hand-to-hand combat in case 2017 is finally the year of the zombie apocalypse, the most dangerous thing about Bookish Life is a paper cut.

Every year I find myself setting a random goal on Goodreads. Last year, I wanted to read 100 books. I’m pretty sure I hit my mark, but the one thing I didn’t keep up with was actually logging everything in. This year, it’s not just about setting a reading limit. There are so many aspects to #DatBookLife that needs to be explored. The aesthetics of Bookish Instagram, branching out to new genres and authors, self-guided tours inspired by favorite authors, and book-themed libations. There is a lot of ground to cover.

This one is a given. The infamous TBR (to be read) pile is ever-growing. There is no stopping it. It is the book lover’s sisyphean task. Our personal paper-hydra. Even when I try to place a buy-ban for a few months until I knock the TBR stack in half, a book comes out that breaks that ban. Break the ban. It’s understandable. Read what you want and when you want to. How many books are on your reading goal? I'm feeling two hundred and twenty two.

2. Try a book club or start your own 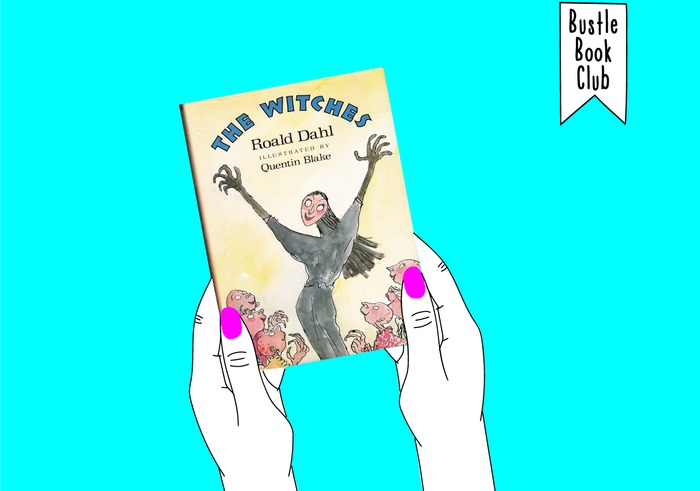 Book clubs can be hard to keep up with. Life gets in the way, or it’s hard to leave the coziness of your couch, and sometimes you don't agree with the monthly book selection. If you want to be more in control of what you read, start your own club and invite close friends. Another option is an online book club. Emma Watson does it!

I have an infinite amount of love for Bookstagrammers. The perfect frames, accessories, props, lights. Snap some shots of your book and a latte and share your pics using hashtags like #bookstagram and #instabook. Gets some inspiration from some of our favorite accounts: Readsleepfangirl, Booksenchanted, Westerosreader, and Twirlingpages.

A few years ago, I was in London for 24 hours. Every Harry Potter themed walking tour was sold out. So my travel bud and I made our own and started at King's Cross. In Dublin, we took the Dublin Pub Crawl. In New York, you can walk Hamilton's old stoping grounds. In Key West, I visited Hemingway's house (and museum) as well as places that claim him as a previous customer. In Salem, I followed the ghost of Nathaniel Hawthorne. Boston, Greenwich Village, Shanghai-there is a literary walking tour waiting for you.

5. Brush up on the classics

It's been a long time since I tried to power my way through a book to write a paper due the very next day. Everyone's best friend was Sparknotes at one point or another, don't lie. But every year I like to reread a couple of the books I didn't pay enough attention to in school. If anything, collecting classic in gorgeous special editions steps up your shelf game.

6. At least one memoir or biography

Non-fiction can be just as scintillating and plot-twisty as fiction. Ask anyone who has read Hamilton or anything by the late, great Carrie Fisher.

Even non-book-lovers throw "Gatsby" bashes. Ideas: Harry Potter common room party. An Austen tea party with gin. Best literary villains/heroes. Grab some fur, vodka, a quail and throw a Grisha party (recipes included). Invite people over to read Poe and drink absinthe. There are no limits to book-themed parties. Probably avoid The Hunger Games, unless you want to party like the Capitol.

Sometimes we love a world so much we want it to keep going. I've always wanted to write Buffy and Angel a happy ending. Maybe 2017 is the year I make this happen.

9. Those books won't stack themselves

Organize that home library before you trip on the stacks of books on your floor.

"Stephen King," "the book version of a TV or movie," "adult mysteries," "YA novels." Whatever you finish that sentence with is what you should read next.

Visit your local independent book store. Many of them participate in this year's "blind date with a book" trend. If they don't, ask a bookseller to ring you up for their favorite book and not show you the book. Don't open the bag until you get home.