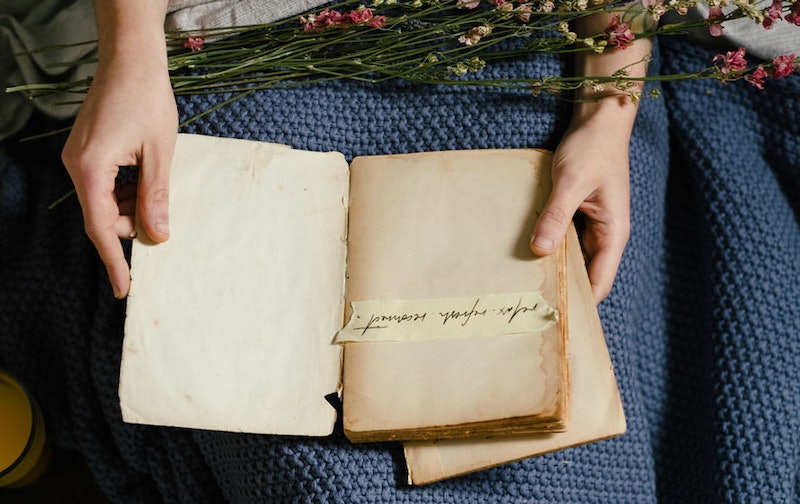 In some ways, magical realism is an easy genre to define: it incorporates fantastical elements into otherwise realistic fiction. That seems simple enough. But look a little closer, and you'll find that the genre of magical realism is far more elusive than that. I mean, what separates it from fantasy? There's no easy answer, but it's important to remember that the genre has it roots in political and social oppression and subversion, but over the years, evolved in many ways. Sometimes, it's easier just to read it than explain it. So if you're looking for strange and sweet stories of magic told through the lens of reality, check out these excellent tales that you can read right now.

The genre of magical realism as we know it today is generally associated with the great Latin American authors of the 20th century, including Jorge Luis Borges, Gabriel García Márquez, and Isabel Allende. Their literary innovations have caught on, and over the past few decades there has been an explosion of realistic short stories touched with magic. Here you'll find classics tales of moon daughters and political corruption, as well as brand new stories of mysteriously locked books, creepy cell phones, and everything in between: