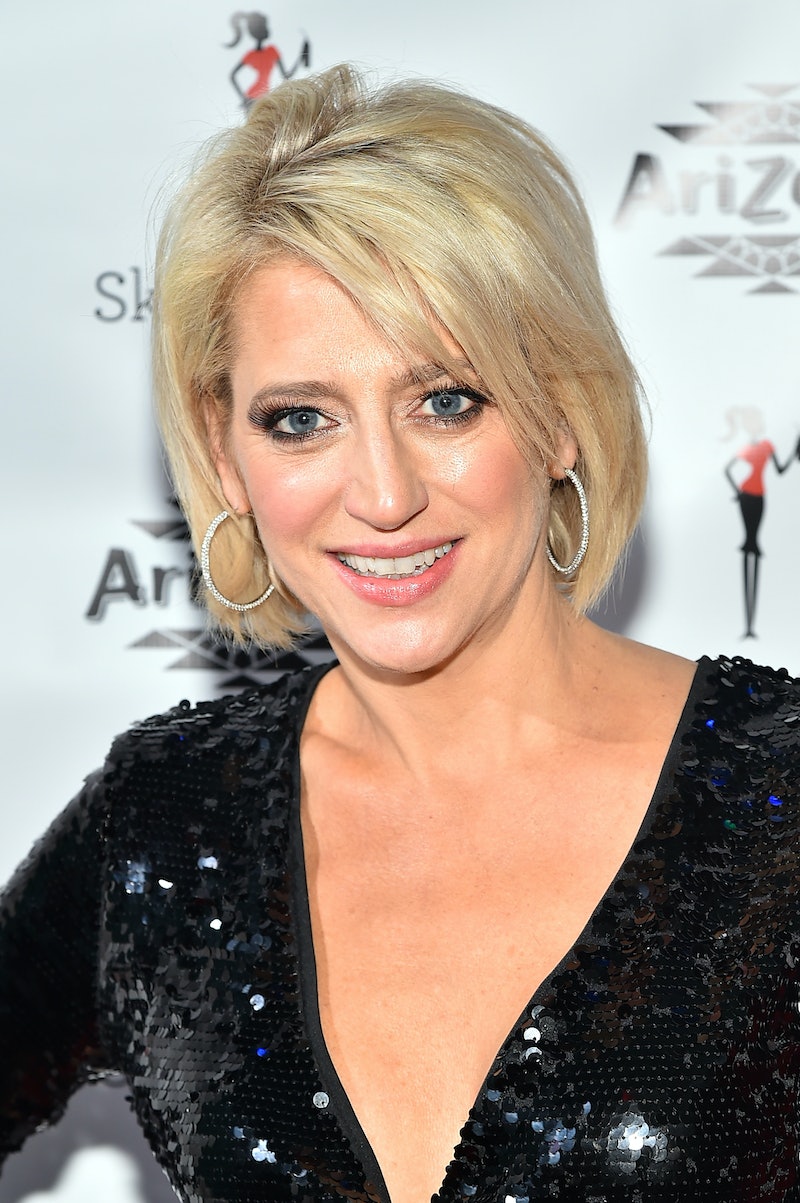 Love her or hate her, Real Housewives of New York star Dorinda Medley has no problem saying exactly what's on her mind at any given moment. When it comes to entertainment on the franchise, make no mistakes about it, RHONY star Dorinda's best lines are instantly iconic. Her tough as nails exterior and no-holds-barred commentary make her one of the most interesting personalities on the reality circuit.

Over the past few seasons, fans have watched Dorinda become notorious for telling it like it is time and time again. Her quick wit and delivery are definitely some of the best things to ever come from the RHONY franchise. It's actually become pretty hard to imagine the show without her. Her tirades against her fellow big apple cast members have quickly turned into a necessary fixture on the series. And with the New York drama continuously at an all-time high, Dorinda's shenanigans show no signs of stopping any time soon.

Leaving no mystery to her on-screen mantra, Dorinda's Season 9 tagline, “I tell it like it is, but I always make it nice,” manages to completely sum her persona up in a nutshell. Here's a list of some of the greatest "Dorinda-isms" of all time that no true fan will forget.

Dorinda once told Sex and the City creator Candace Bushnell exactly how she was doing. The jaw-dropping Season 9 moment was an instant hit with fans, who couldn't believe what they'd just heard.

All hell broke loose when Dorinda offered Heather Thomson a stern warning to put her comments in reverse.

3. "Martinis Are Like Breasts — Two Are Great, Three Are Too Many.”

She was spot-on with her thoughts on consuming one too many drinks.

Dorinda played no games at the Season 8 reunion when castmates Bethenny Frankel and Sonja Morgan insinuated that she was doing drugs.

Dorinda reached her breaking point after caching Luann de Lesseps and Ramona Singer gossiping behind her back during a gathering at her home the Berkshires.

During a trip to Atlantic City, Sonja drunkenly rambled on about how she used to party with John F. Kennedy Jr. (whom she adoringly referred to as John-John) and Madonna "all the time." In an attempt to shut down that chatter and put Sonja to bed, Dorinda responds by telling Sonja, "John-John's dead, so that's difficult."

7. "I Would Shut That Sh*t Down So Quickly It Wouldn't Happen."

In true boss format, Dorinda explains exactly how she nips things in the bud before they even start.

This one threw everyone for a loop, even those present in the restaurant with the 53-year-old reality star. It all began when Sonja suggested that Dorinda had something to do with TipsyGirl, but Dorinda wasn't trying to hear it. She kept cutting everyone off, yelling "clip!" when they dared to speak about her.

Dorinda broke all of the rules when the time came to confront Sonja about comments she allegedly made to the media.

10. "Cheers To The Friends Who Weren't Invited!"

Dorinda finds the perfect words to toast to during LuAnn and Tom D'Agostino's party for those who were persona non grata at their wedding.

Dorinda went completely H.A.M. on Sonja once again during a dinner in the Bronx when she attempted to bring up past happening during their Berkshires gathering.

Yikes! One thing's for sure: You never want to find yourself on the receiving end of these one-liners.