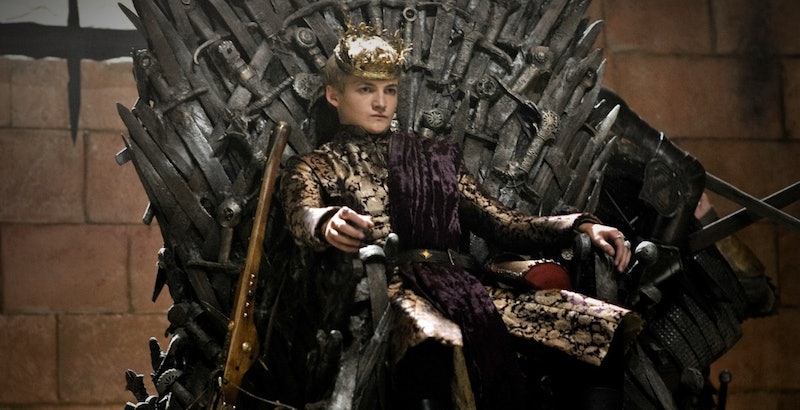 Unless you've just now woken up from a coma, you're probably aware that a lot of people are unhappy with the current state of the American government (and if you have just woken up from a coma... any chance they can put you under again until 2020?). It's tempting to curl up with a good book and try not to notice as all your fundamental human rights are stripped away. But even the fluffiest fantasy novels can tackle the evils of a corrupt political system. Here a few of the worst governments in fiction, because we can't afford to let our nonfictional government get any worse.

After all, fictional governments usually have some kind of basis in reality. Sure, the rulers might be pigs and wizards, but their policies feel awfully familiar. Authors draw from history and from their own lives, even when they're writing fantasy or dystopian sci-fi. And (spoiler alert) most of these books have a strikingly similar message: RESIST. Resist a corrupt system in every way you can. Or, at the very least, get someone decent on the Iron Throne until you can overhaul the whole political structure of your pseudo-medieval fantasy world.

So here are a few fictional governments so bad, they make America look kind of OK: