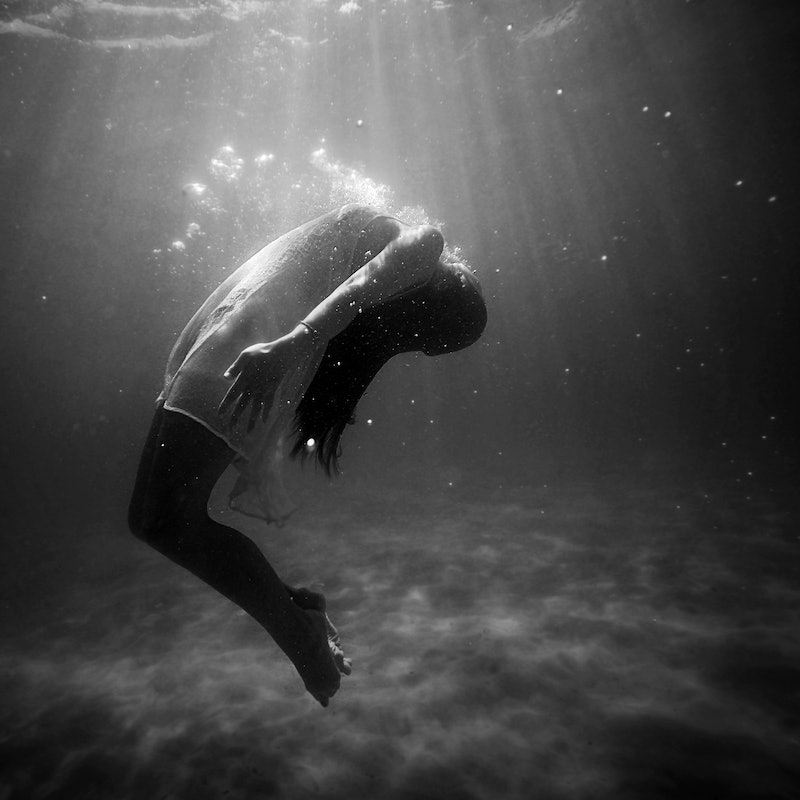 I’ll be honest: I don’t believe in an afterlife. That said, though, I have a hard time explaining some of the things said by people who have had near-death experiences. Sometimes they’re comforting… but sometimes, they’re actually quite spooky. I realize that a lot of it almost certainly has to do with how our bodies and brains deal with trauma — but people who have had NDEs are usually really, really sure that they’ve experienced something extraordinary. Something that may or may not be supernatural in nature.

There’s been some effort to study near-death experiences from a scientific perspective and determine exactly what might be going on during them; there’s even a scale that actually rates the intensity of near-death experiences .Consisting of 16 different items, each scored between zero to two, the scale determines that experiences with scores of seven or higher classify officially as NDEs.

However, not all NDEs are equal. Although some themes tend to pop up again and again in reports of near-death experiences — bright lights, out-of-body experiences, an overwhelming sense of love (although not always), and so on and so forth — it seems that there isn’t a universal sequential order in which each of these elements occur. One study published earlier in 2017 which attempted to investigate “whether NDE features follow a fixed order or distribution” found that each near-death experience usually follows “a unique pattern of events.” Said study author Charlotte Martial of the University of Liège and University Hospital of Liège in Belgium according to Science Daily, “Our findings suggest that near-death experiences may not feature all elements, and elements do not seem to appear in a fixed order. While near-death experiences may have a universal character so that they may exhibit enough common features to belong to the same phenomenon, we nevertheless observed a temporal variability within the distribution of reported features.”

This might be one of the aspects that accounts for the extreme variation in the ways people report their NDEs. The experiences might be positive, or negative, or just kind of weird — and what people might say about them, either right after they wake up or later on when they attempt to put the experience into words, reflect the wide range of qualities they might have.

These 11 examples show just that — and whether you believe in an afterlife or not, they’re worth reading all the same.

More like this
This Creepy TikTok Trend Encourages Out-Of-Body Experiences
By Kaitlyn Wylde
What Is The Forest Personality Test? The TikTok Trend, Explained
By Georgina Lawton
TikTok Is In Its Elle Woods Era
By Meguire Hennes
RushTok 2022 Is Here & TikTok Is Just As Obsessed As Last Year
By Sarah Ellis
Get Even More From Bustle — Sign Up For The Newsletter