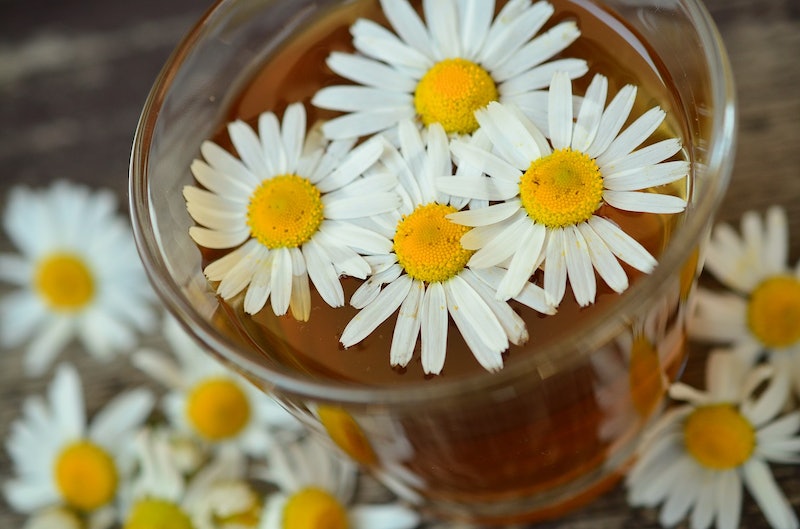 It happens to the best of us: the dreaded cold. If you're noticing a bug coming on, you're actually able to take preventative measures to stop it from happening or to speed recovery. Knowing what you're doing wrong when sick and how it's affecting your wellbeing can help you improve your health and get better faster. If you prolong your symptoms through poor lifestyle choices, you'll only make matters worse.

As a certified health coach, I work with clients on overcoming sickness easily and just feeling stronger and healthier each day. Having a high, top-notch immune system can both help you avoid getting sick and getting better quickly if you end up falling victim. It's pretty normal to get sick at least once in the winter season, so if you end up getting struck with the sniffles and cough, it's not the end of the world. By avoiding bad behaviors that can delay your relief and boosting healthy habits, you'll notice your symptoms begin to fade, and you'll be back at work in no time. Here are 11 things you're doing wrong when sick that are totally messing with your immunity and ability to recover. Who has time for that, anyway?

1. Going To Work Too Early

According to Hillary Hawkins, MD, a family medicine specialist with Orlando Health Physician Associates, over email with Bustle, "attempting to go to work and sticking it out despite feeling fatigued and achy," can delay your progress and also infect other people (especially if you're contagious at that point). "If you continue a regular routine when you aren’t feeling well, you could be depriving your body of the extra rest it needs to get you on the mend faster, making your symptoms last longer," adds Dr. Caroline Cederquist, founder of bistroMD, over email with Bustle.

Hawkins recommends drinking plenty of fluids to keep the body hydrated. "Patients often do not adequately hydrate either. This is very important as when one is sick there is a buildup of lactic acid which is what leads to the aches and pains to begin with. This needs to be flushed out, and so the more one can drink the better," says Hawkins.

3. Working Out With Your Usual Intensity

If you're following through on your same workouts, it might be too much for your body to handle. "Trying to continue to work out at the same intensity as usual with the idea that this will help 'sweat it out,' actually just contributes to dehydration and fatigue and can lead to prolongation of illness," says Hawkins. Instead, take a rest day or do something light.

4. Being Too Cautious With Drugs

"Avoiding things like ibuprofen or Tylenol, as some patients think this will mask the symptoms when in fact they are affective in lowering temperature and helping with aches and pains and swelling that often comes with illness," says Hawkins, can prolong symptoms. "Reducing fever is a good thing to do. It does not make one sicker longer but actually helps hasten recovery," adds Hawkins.

"Not getting adequate rest is also frequently seen with patients when they are ill. Often times they feel guilty for not being able to be as productive as normal and so they go overboard which ends up making their body even more fatigued when rest is critical for recovery," advises Hawkins and experts at WebMD. If your body is asking for rest, it's best to give it some.

According to over email with Bustle, keeping your environment unclean when you're sick, and once you recover, will make it worse, advises Benjamin Goldberg, co-founder of Goby. "The CDC recommends replacing your toothbrush after a cold to prevent re-contamination," says Goldberg.

7. Staying Inside Too Much

Based on research from the University of Copenhagen, the loss in vitamin D by staying indoors for too long can delay your ability to get well. If you're at the point where you're able to get some movement in, it's a good idea to head outdoors for some fresh air and sunlight.

Not only can having sex when you're sick prolong the symptoms, but it can also infect your partner, leading to bouts of coughing, sneezing, and the runs. Yuck. Do your S.O. a favor and wait until you're healthier again to have some play time between the sheets.

9. Being Around Stressful Environments

When you're sick, you're stressed enough. Your body and mind ache, and need recovery. By going to work or putting yourself in stressful situations, you're only making your bug worse. Take your sick time to stay relaxed and positive, and leave the negativity and anxiety until you're better.

If you are doing any of these things, it makes sense as to why your common cold is taking a while to die down. Try healthier habits for a smoother, more immediate recovery.