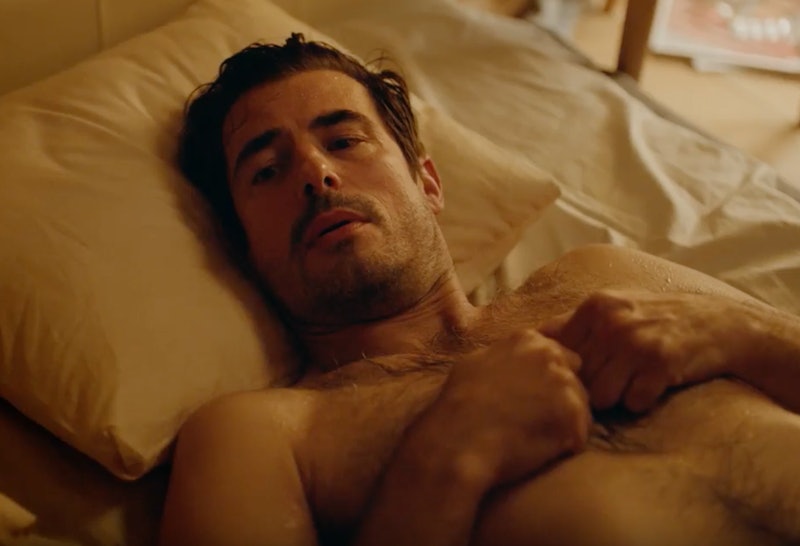 Fall is notoriously a polarizing season, while winter is, well, just polar for many. Even though climate change might be delaying a transition to cooler temperatures, and while everything may be feeling like it's changing, one thing isn't: the solace found in a movie theater. During summer, moviegoers may prize theaters for their air conditioning, but during the bleakness of winter, moviegoers can flee to the theater to watch a hot and heavy love scene to make them feel alive again — and even a little tingly, maybe. Thankfully, there are some great sexy movies coming out this fall and winter that will definitely be exciting to watch on the big screen during these upcoming months.

Fall and winter movies might be great for getting people in the mood to cozy up with their lover, but they're also usually just great in general, too. Most of the movies being pegged as potential nominees at the 2018 Oscars are coming out this fall and early winter, and many of them actually seem pretty sexy based on their trailers. Whether you go to see movies for their cinematic artistry or simply sexy love scenes, the films being released in the next few months seem pretty solid picks. Still, sexiness is important to note, so here are some of the sexiest movies of fall and winter 2017 to look out for.