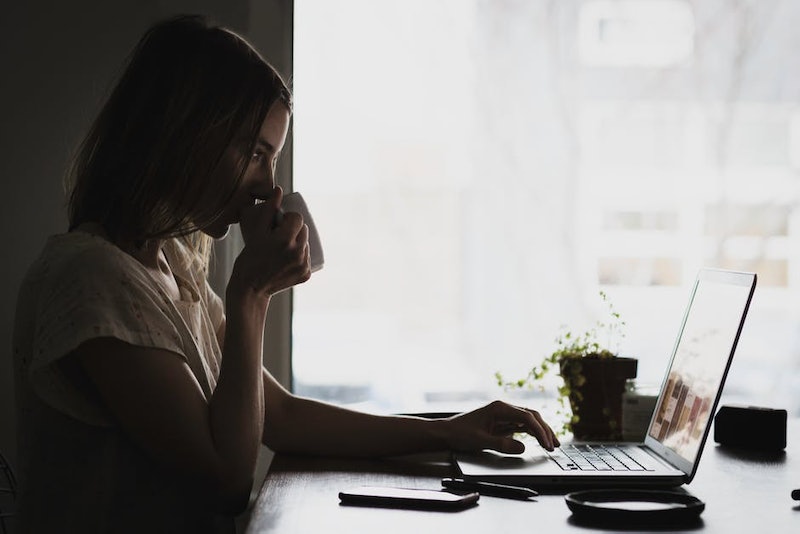 It didn't take long for the #MeToo hashtag to go viral. On Sunday, actress Alyssa Milano tweeted a note to her followers, asking anyone who had been sexually harassed or assaulted to reply to the post "to give people a sense of the magnitude of the problem." While the #MeToo hashtag actually has a long history of representing people who have endured sexual assault on social media, in the last week, it has become a bigger phenomenon than ever; by Monday, hundreds of thousands of people, mostly women, had flooded social media with posts about their experiences with sexual abuse. Some men joined in by tweeting #HowIWillChange, promising to take responsibility for participating in rape culture. In just a few days, it's safe to say that #MeToo has grown into a bona fide movement demonstrating just how far the problem with sexual abuse goes in society.

But like #ShoutYourAbortion and #WhyIStayed, some women have used the hashtag to share deeply personal stories — experiences with rape, assault, and domestic abuse — in a public fashion. On Tuesday, one Reddit user asked women how others have responded to their #MeToo posts, and it opened up a discussion about how society treats sexual abuse in the modern day. (Believe it or not, some of the responses will restore your faith in humanity.) You can check out the entire thread on Reddit, but the highlights are below.