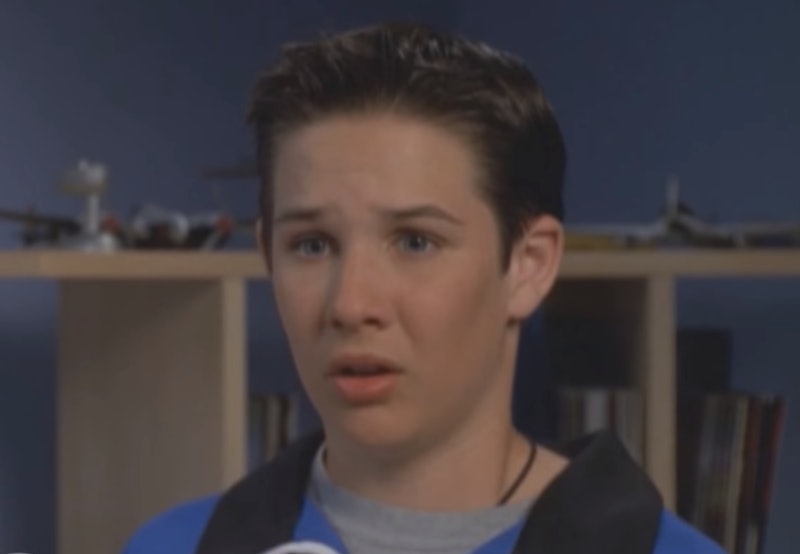 For anyone who grew up watching Disney Channel original movies, Ryan Merriman will always be Ben Cooper from 1999's Smart House. (Or, if you're really a DCOM super fan, he might always be Kyle from The Luck of the Irish, or Adam from A Ring of Endless Light.) But the actor has been in a lot of projects since his Disney Channel days. The movies Ryan Merriman has been in since Smart House show how versatile an actor he is, and his acting career doesn't seem to be slowing down anytime soon.

Merriman's starred in pretty much every movie genre, from creepy horror movies to sci-fi films and various romantic comedies. He may be more recognized for his Disney Channel days — or his TV role as Ian Thomas on Pretty Little Liars — but Merriman has an extensive film career, too. He's acted in more movies than just the ones below, but these are some of his more recent endeavors.

In addition to the movies below, Merriman has several projects in the works. According to his IMDB page, Merriman will appear in the upcoming movies Portal, Sunny Daze, Tale of the Wet Dog, and Desolate Beauty. There's not a ton of information about the upcoming movies yet, but Merriman's definitely been keeping busy.