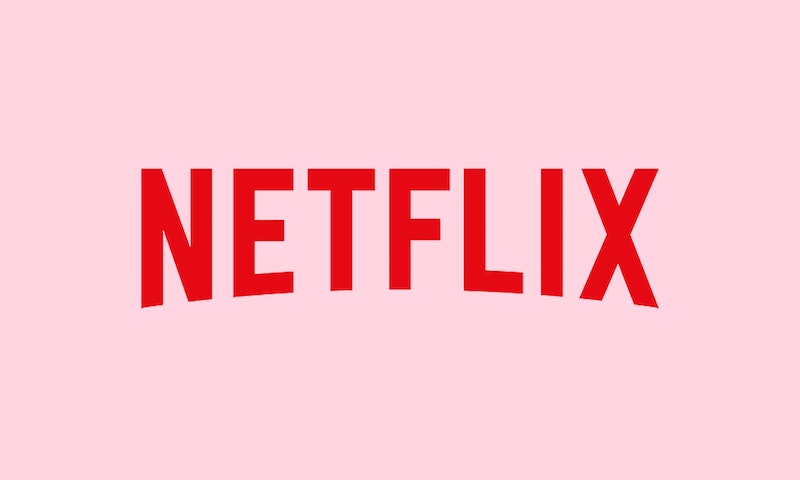 If you've been waiting with baited breath for a chance to see Michelle Wolf in action since her headline-making turn hosting the White House Correspondents' Dinner, then breathe easy, because The Break with Michelle Wolf is one of the 13 new shows and movies on Netflix this week. Wolf's Netflix talk show will premiere new episodes every Sunday, starting May 27, and if you thought that the comedian was ruthless at the WHCD, then buckle up, because you haven't seen anything yet. "You can expect the types of jokes my former bosses would tell me we couldn't do on TV," Wolf said when the show was announced in February, according to Dateline. Uh oh.

But before Wolf's new talk show debuts, Netflix is adding a lot of new female driven content this week; really,The Break with Michelle Wolf is just the cherry on top. This week, Netflix will premiere Tig Nataro's new special, Happy to be Here, as well as the original movie Ibiza starring Gillian Jacobs, Vanessa Bayer, Phoebe Robinson, and Game of Thrones' Richard Madden (RIP Robb Stark). Check out everything you need to know about the 13 new movies and shows streaming on Netflix this week below.