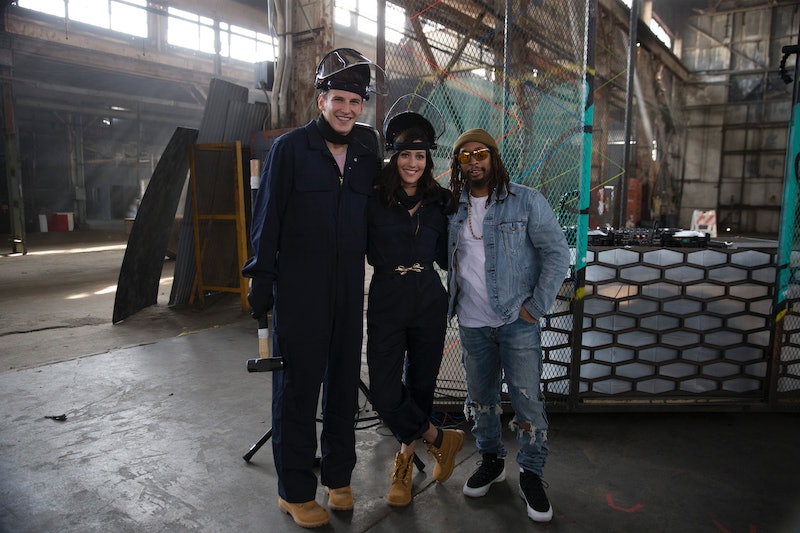 With its group dates and forced engagements, the entire premise of The Bachelor franchise is bizarre. So is it really any surprise that so many of the dates featured on the shows are just downright odd? The strangest dates from The Bachelor and The Bachelorette highlight how difficult it is to plan interesting dates that will captivate audiences week after week. And while you have to give the ABC reality TV franchise some credit for its ingenuity in the date department, many of these weird dates prove that less is more when it comes to finding love.

As Becca's season enters into more serious territory, the dates should also become more seriously romantic. But this list of some of the strangest Bachelor and Bachelorette dates reminds you that a poorly planned date can happen at anytime.