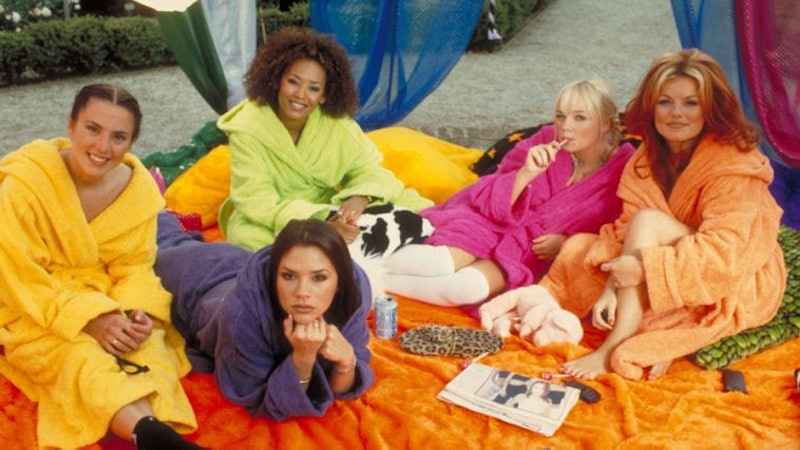 The Golden Raspberry Awards, best known as the Razzies, are given each year to the worst in film, as a parody of sorts of the Academy Awards. Many of the most notoriously bad movies you can think of have been nominated throughout the years, like Howard the Duck, Gigli, the Star Wars prequels, and Mariah Carey’s movie Glitter. It’s an obviously a far more low-key ceremony than the Academy Awards, but occasionally, big stars will drop in to accept their awards, like Sandra Bullock, who won a Razzie for Worst Actress in All About Steve in 2010, the night before taking home an Academy Award for The Blind Side. But not all nominees and winners are bad. These Razzie-nominated are actually way better than you remember.

Yes, even classics like Friday the 13th, Annie, The Blair Witch Project, Spice World have been up for awards. And no, these movies aren’t quite Oscar-worthy, but they’re definitely fun to watch, and not in a “this is so bad it’s good” way. But really, can you believe The Room has never been nominated for a Razzie and The Blair Witch Project, one of the most influential indie horror flicks of all time, has? Here are 13 movies that have been nominated for Razzies and actually aren’t that bad.